After a very long 27 hours travelling time we finally landed in Montevideo. The ‘Smart Hotel‘ in 1240 Andes Street where we stay is comfortable, clean, very central and can really be recommended. Only draw-back is that it doesn’t have a parking facility for our high vehicles. 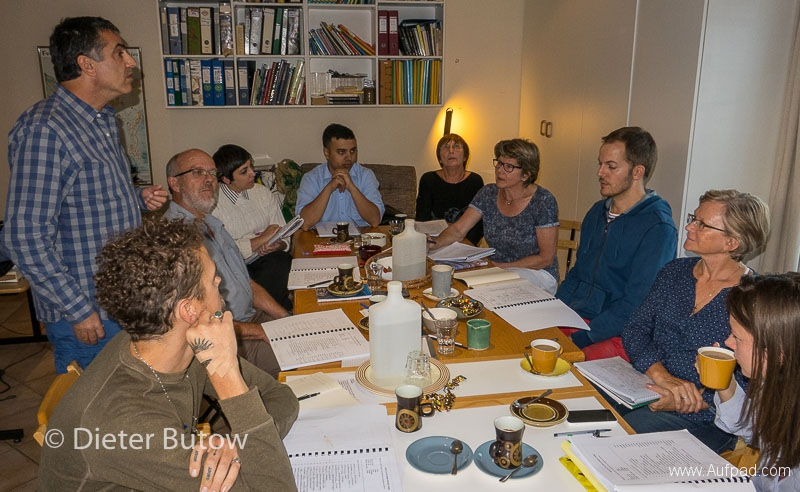 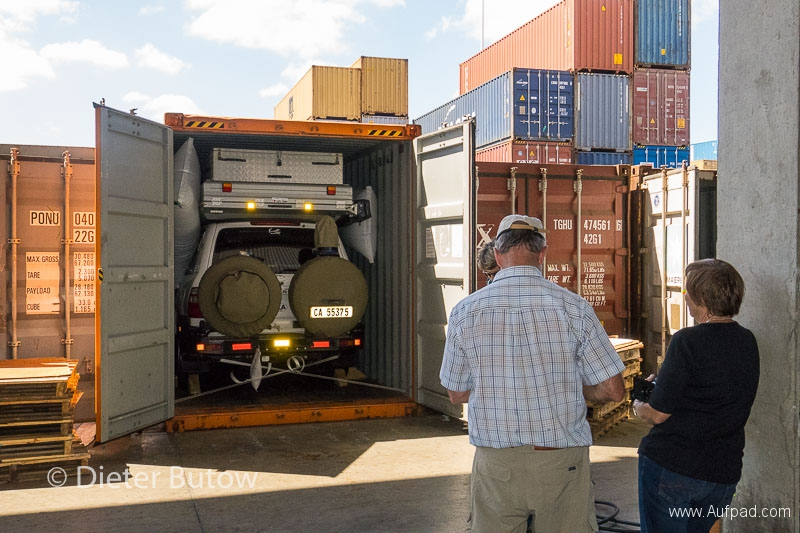 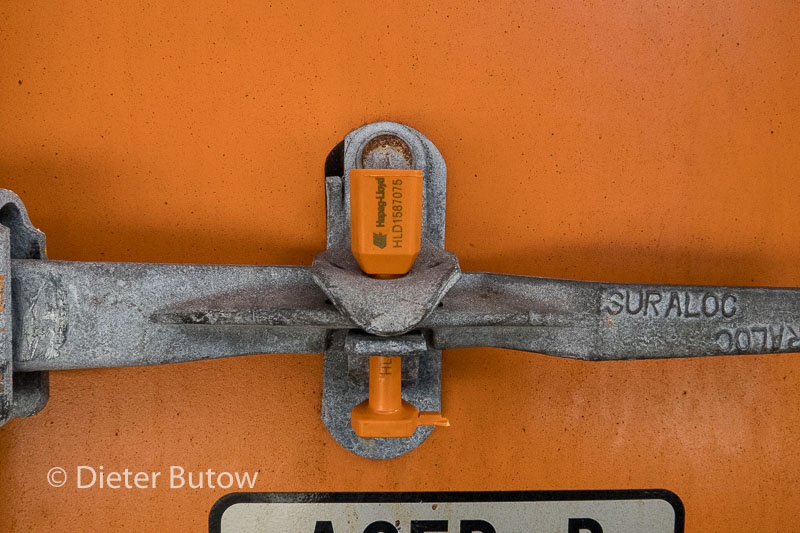 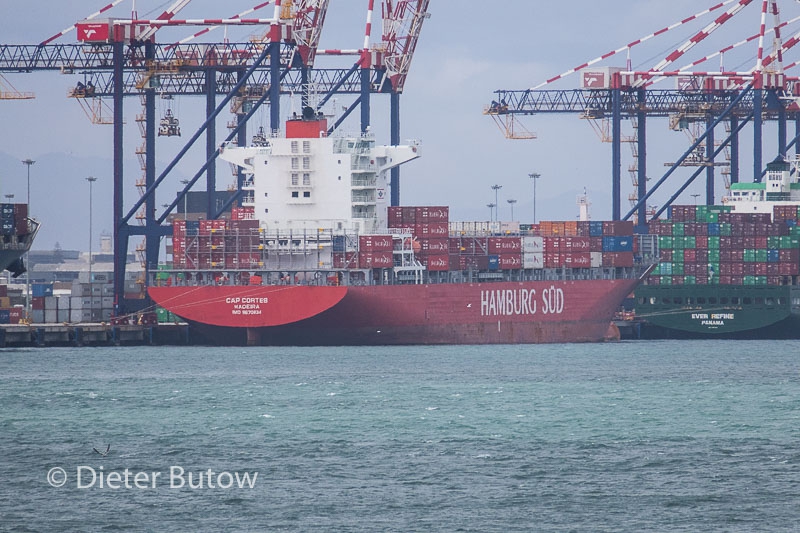 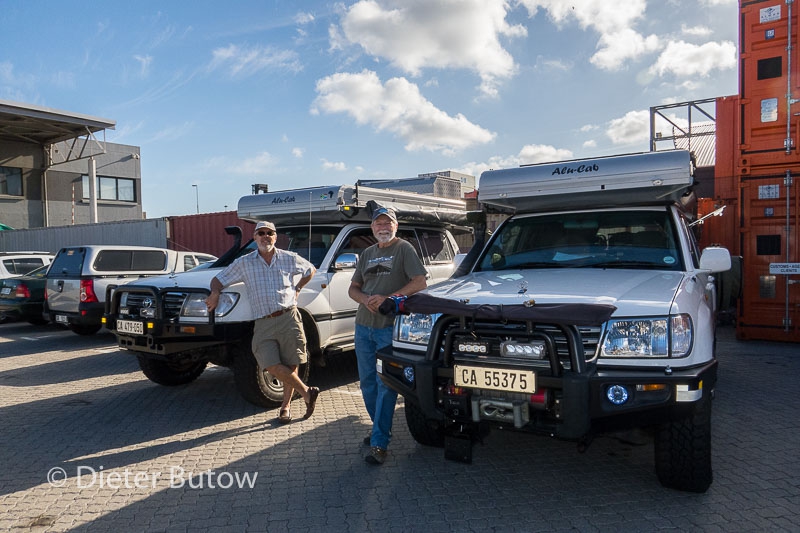 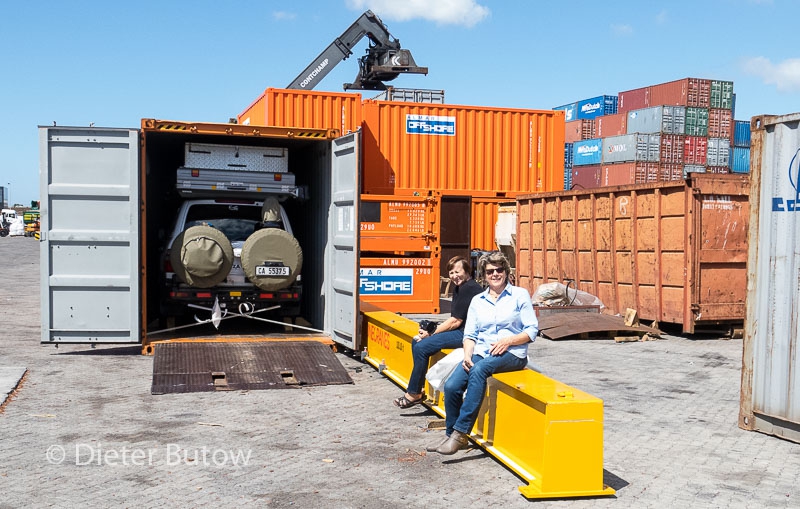 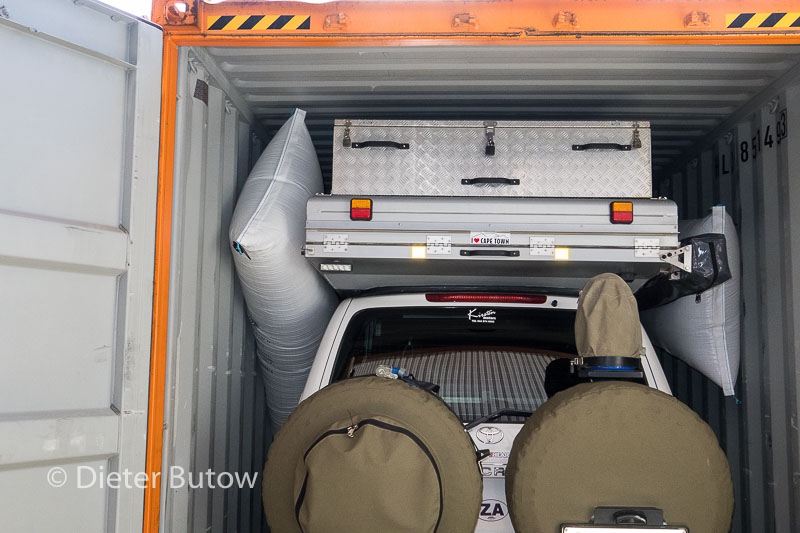 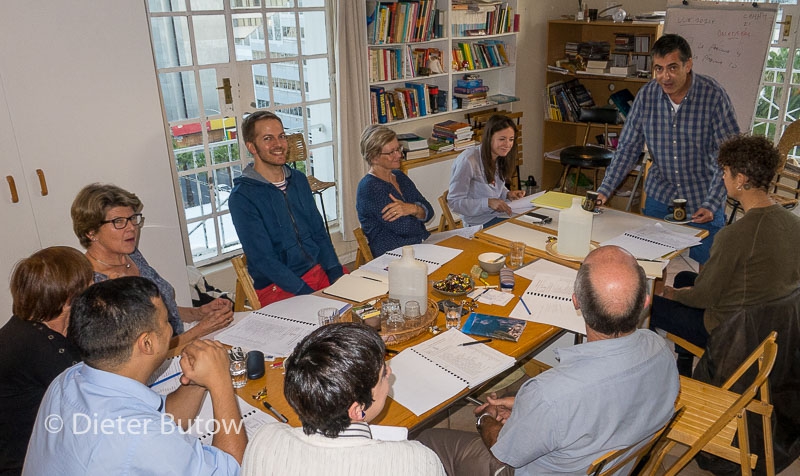 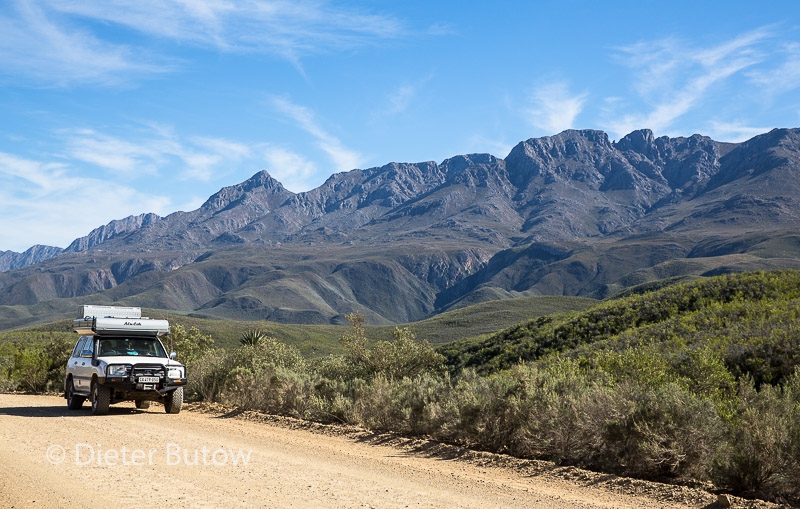