Finally we got to the Caribbean sea and enjoyed the warm weather and ocean. 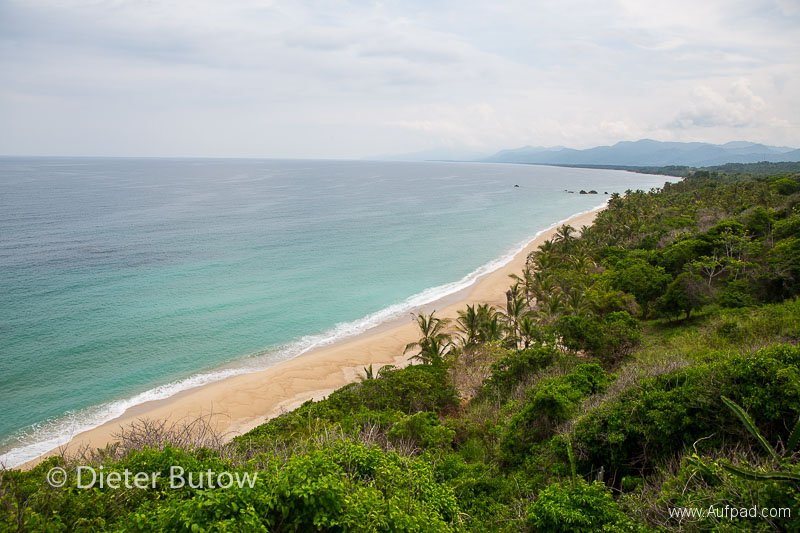 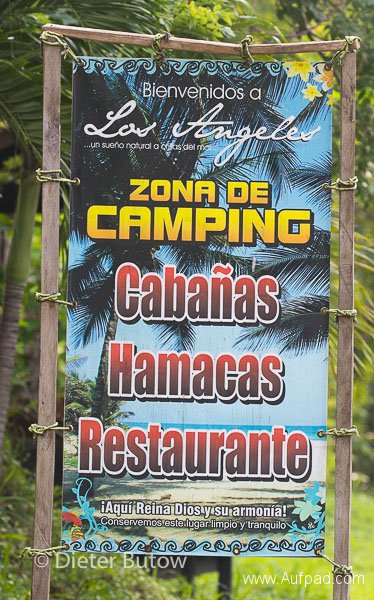 Our route from Mopox took us past the towns of Santa Ana, La Gloria,El Deficil, via Bosconia to Rodadero,  then passed the northern City of Santa Marta (where we had a look at a possible camping site-it was awful between some high rise buildings)  and decided to carry on eastwards, past Parque Nacional Tairona to our selected destination, the camping site Los Angeles. 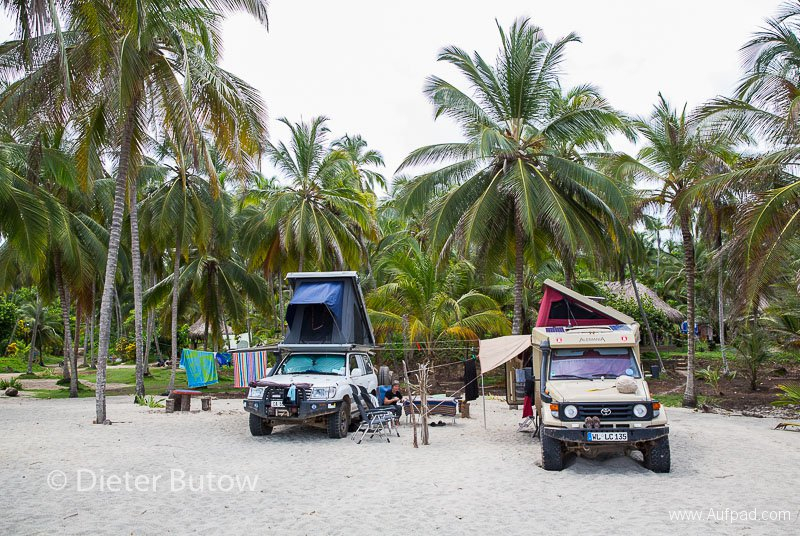 The camping site had a lovely beach and set in a lush tropical garden with lots of birds and smaller animals. Swimming here was pleasant and safe, a few sandflies bothered us. 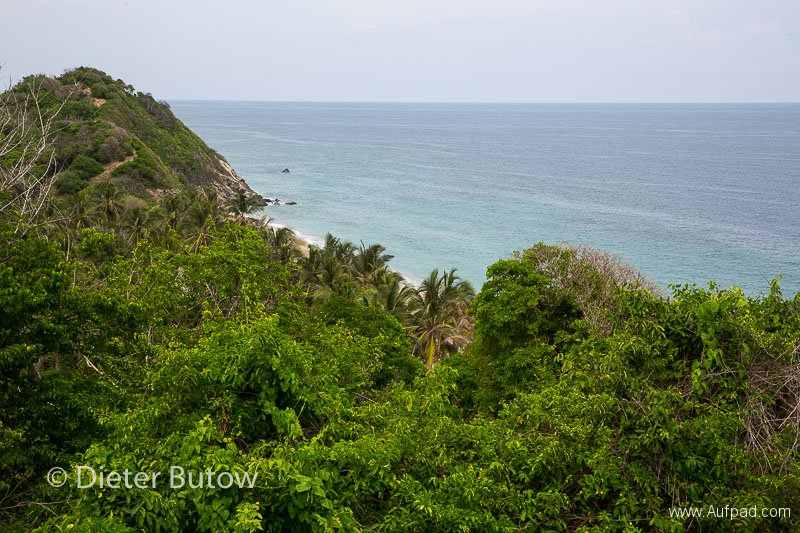 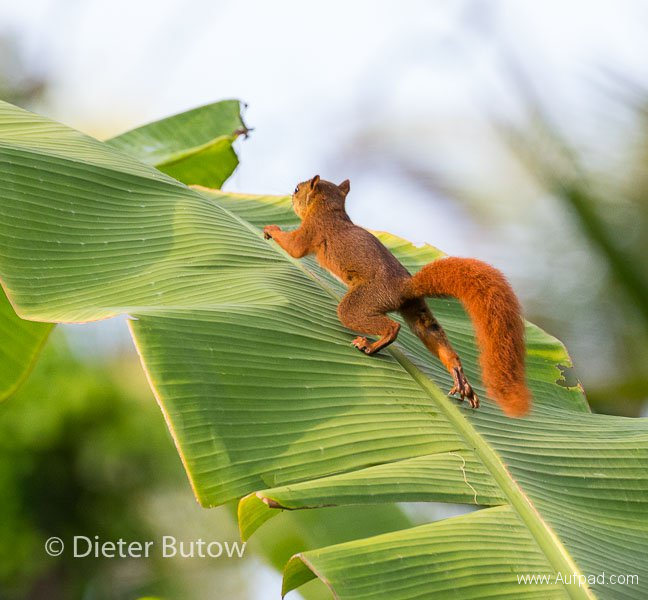 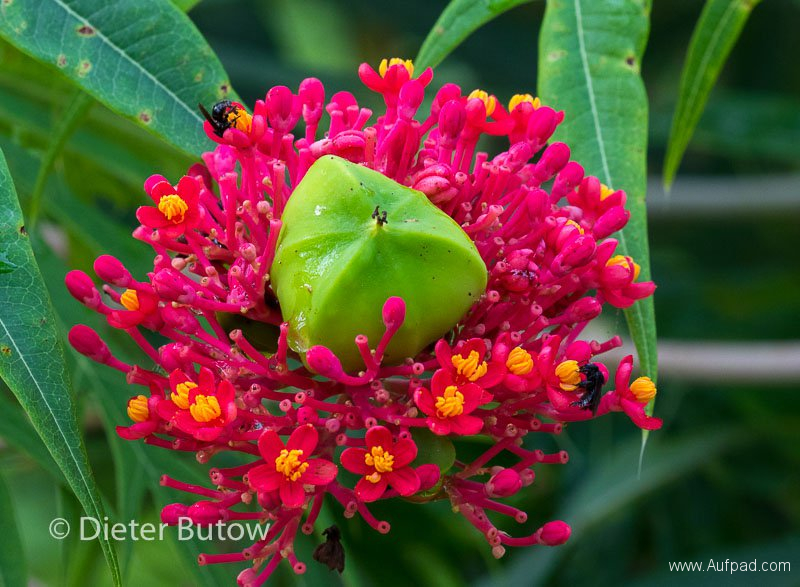 As per most of the days, we had some rain -this time as a thunderstorm. 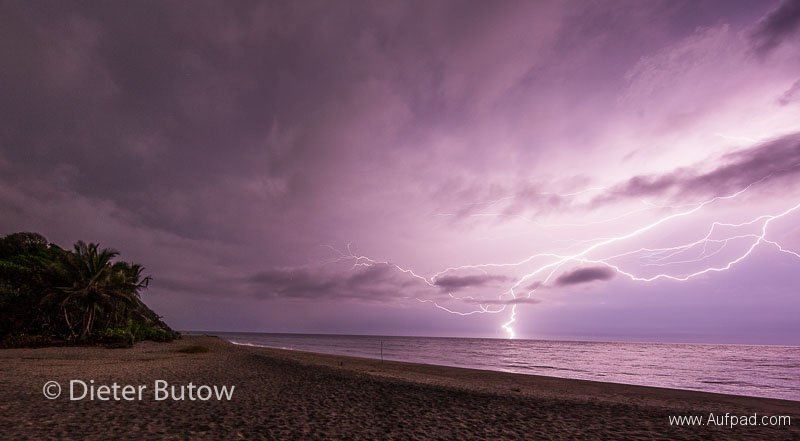 After 3 days holiday at this beach we decided it is time to move closer to Cartagena. The route passed through Ciénaga, then we crossed the Rio Magdalena at Barranquilla and continued to Santa Veronica , where Bernd & Marion had found a wild camp site on the beach in front of a police holiday house, and arranged with the owners of hotel Juan Mar (N10° 53.187′ W75° 04.801′) to use their baño facilities and pool. 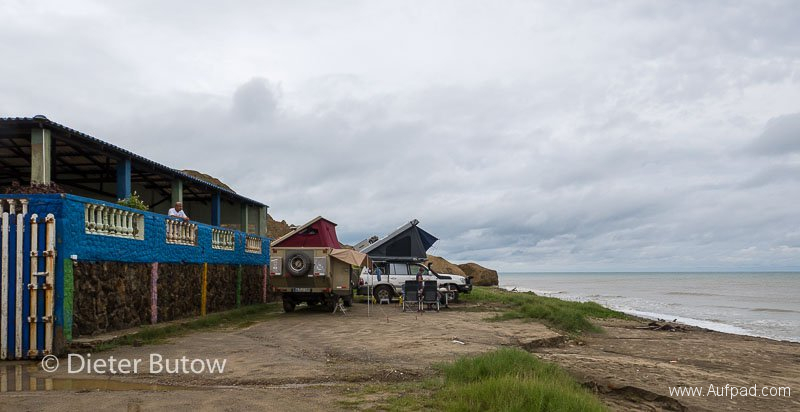 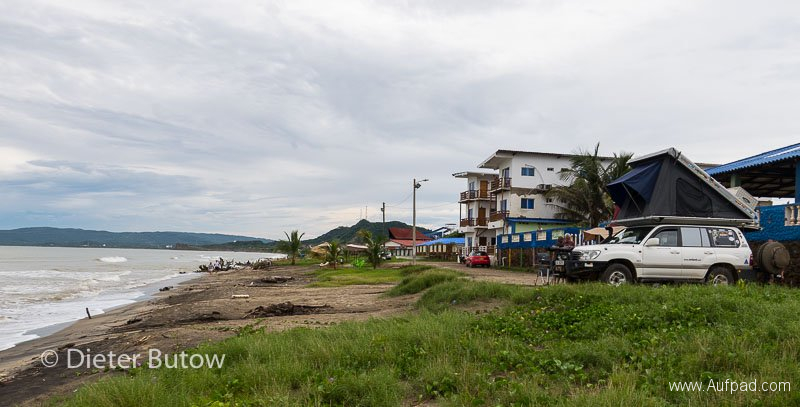 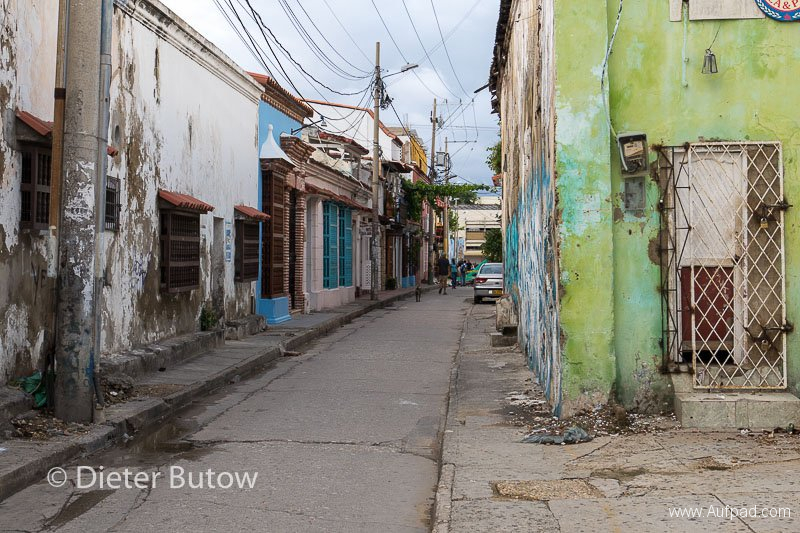 Although the beach was quite nice, we happened to be there at the wrong time of the year – strong rains had brought down a lot of trees and debris and the water was brown, however warm enough to swim. 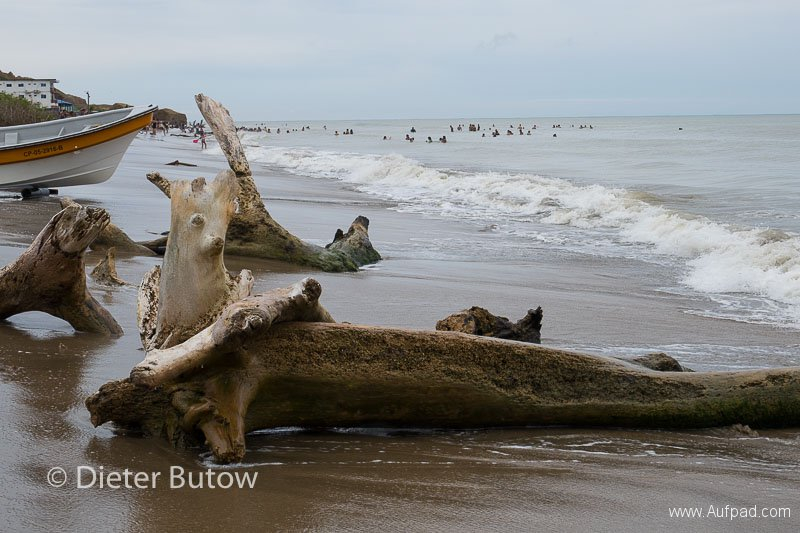 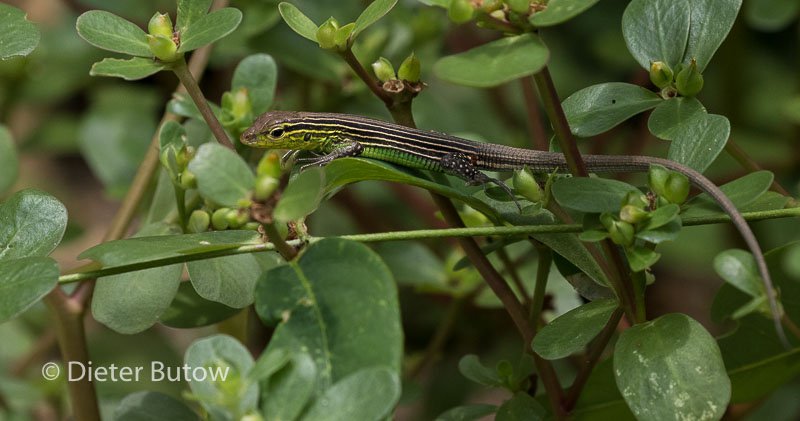 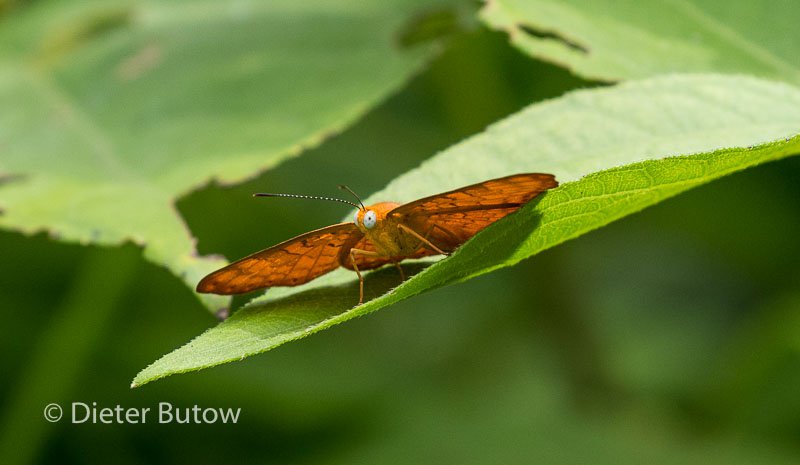 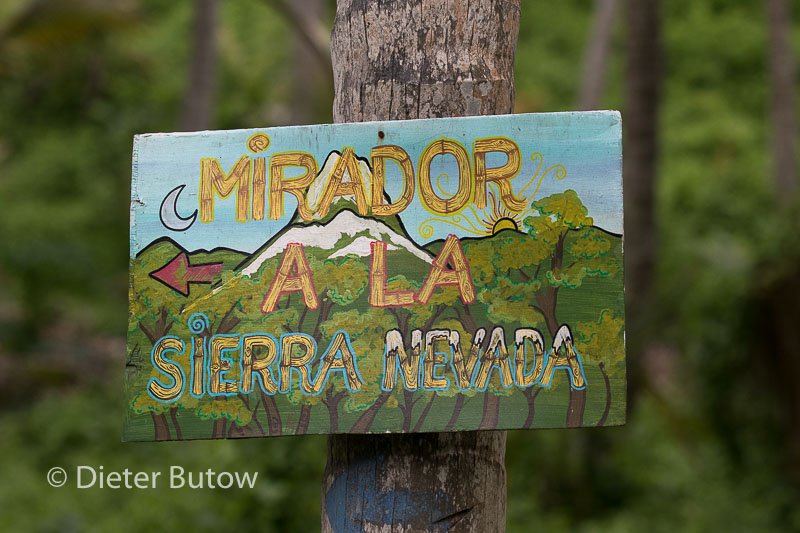 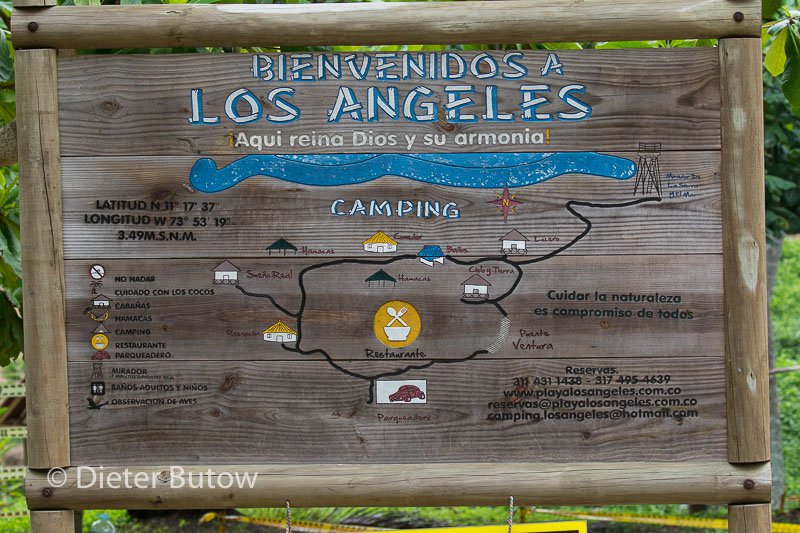 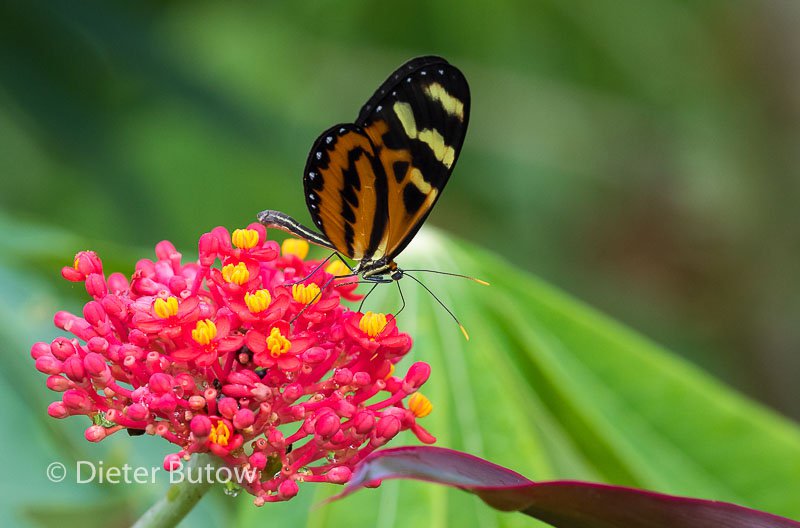 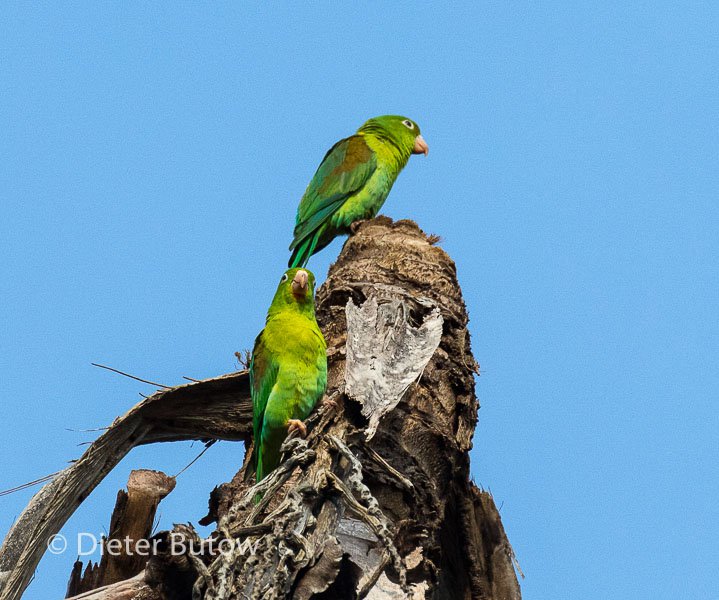 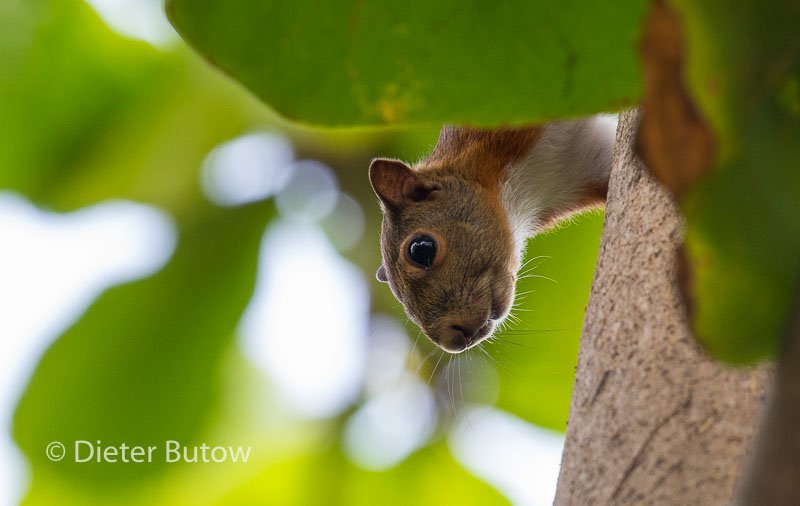 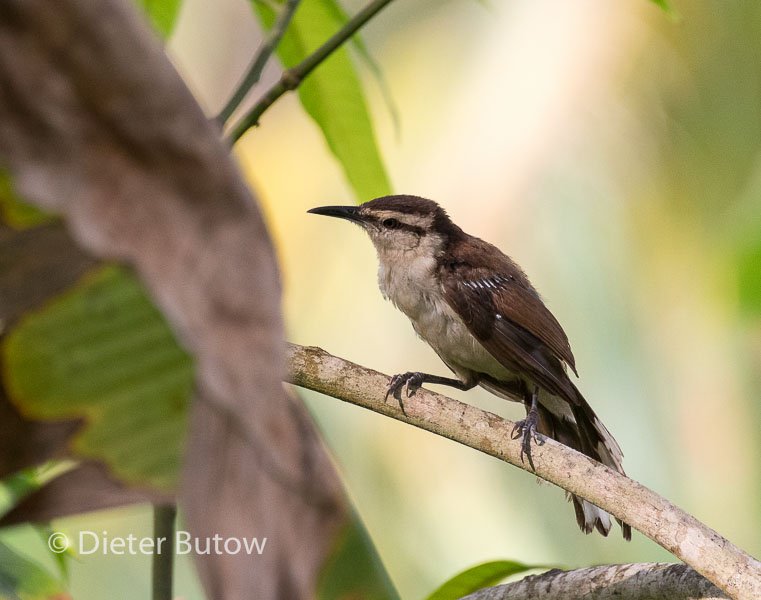 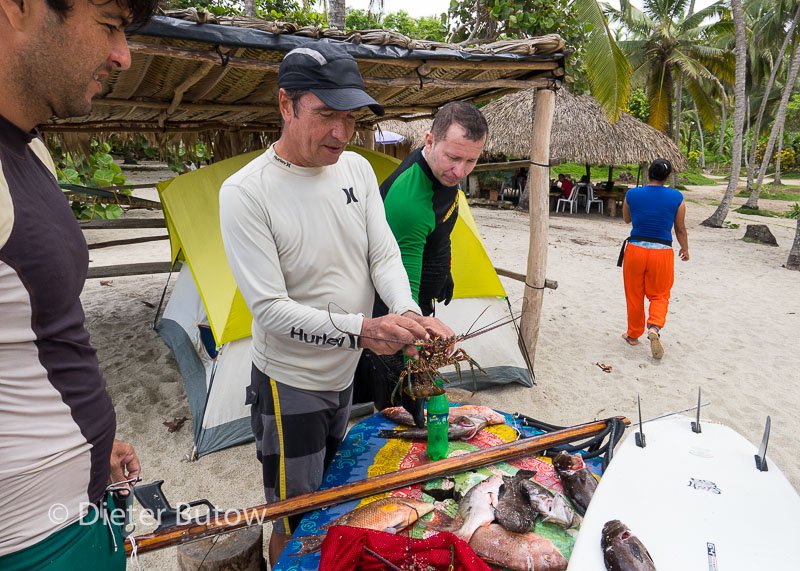 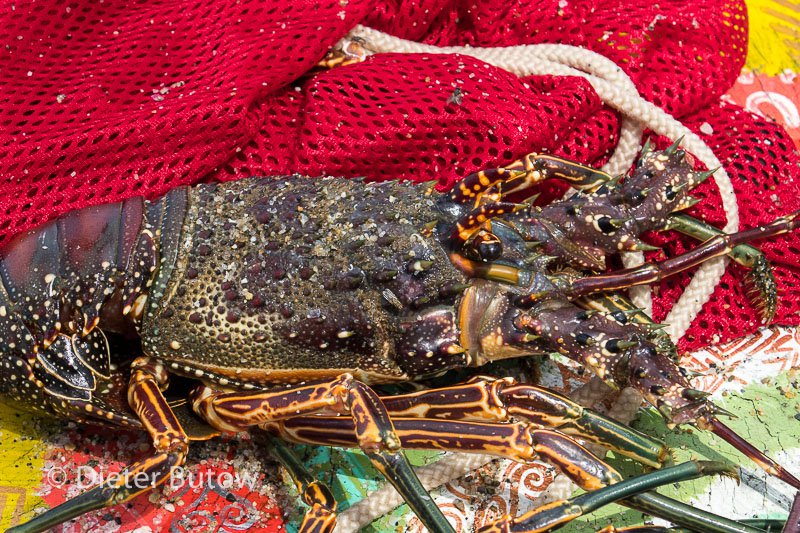 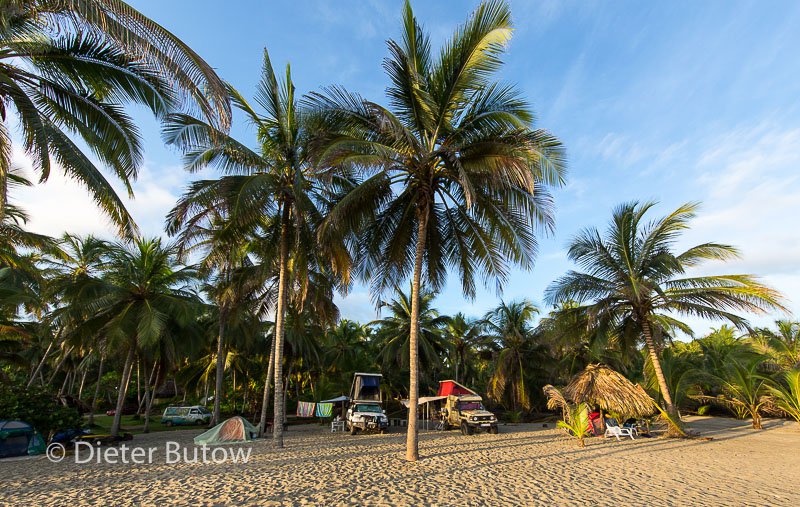