Every day a new surprise. Who would have thought a national reserve existed for rodents? The Chilean Parque Naçional Las Chinchillas takes care of a species close to extinction.

Our route took us back via Huasco, then via Valleñar on Ruta 5 to Serena and on to Coquimbo, which afforded a shopping opportunity at the Lider Supermercado. For the night we drove towards Guanaqueros, where we camped at the well organized and clean camping site Mar Azul, run by Hernan. We parked less than 100m from the sea and spent a quiet night. 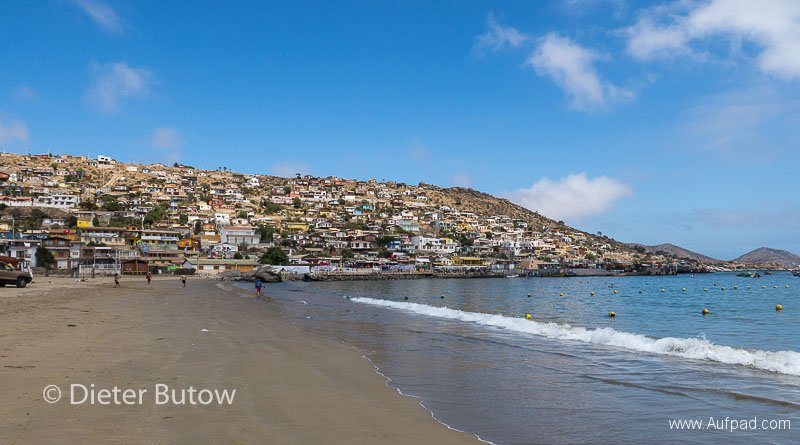 From here the harbour can be reached on foot, being a pleasant 1.5km walk along the beach. We took a stroll next morning and enjoyed freshly shelled raw scallops (tasting very similar to oysters) and subsequently stayed for lunch with a starter of seafood ceviche followed by one of the best, freshly prepared seafood empanadas at one of the stalls. A note of caution: make sure the ceviche or camarones have been kept on ice! (a friend we had recommended this place to had a problem a few days later). 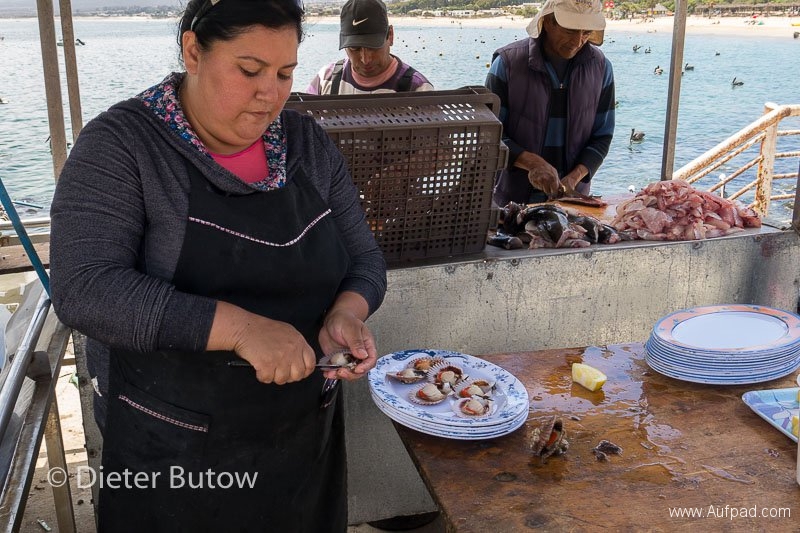 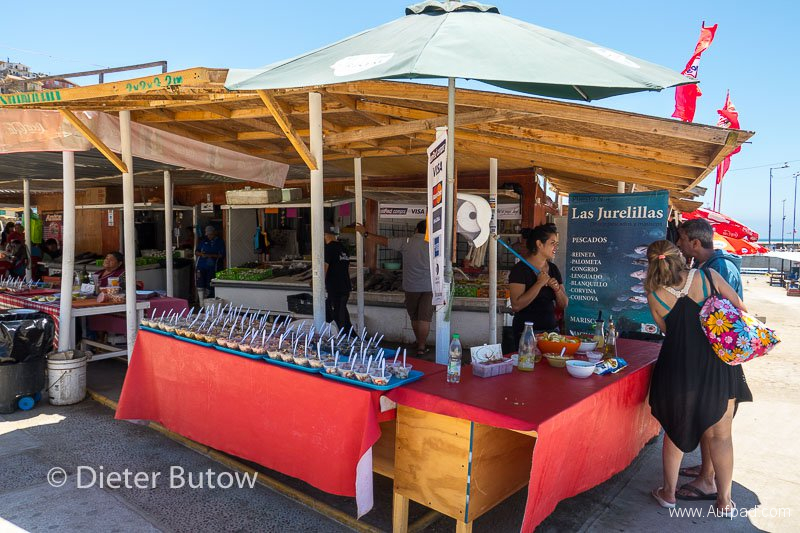 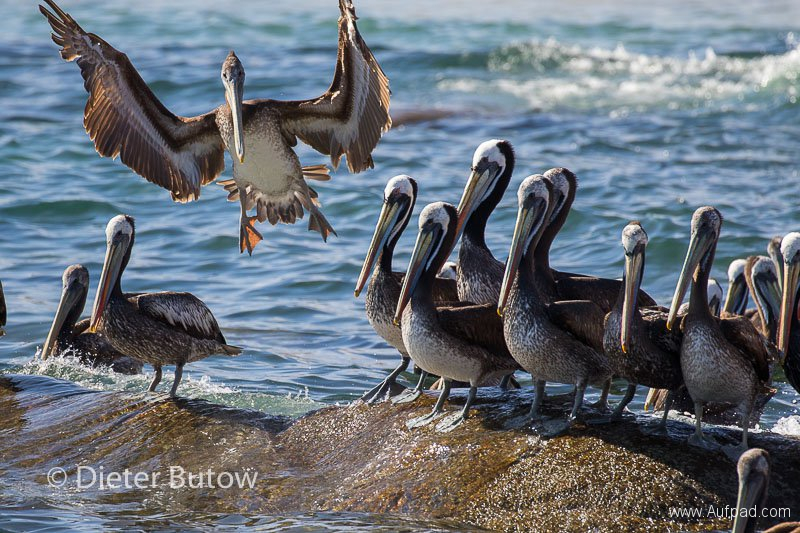 We returned to Serena and took the Ruta 41 eastwards to Vicuña, on the way we stopped at the Puclaro dam and took a stroll along the dam wall, strong winds prevailed. Although no kite surfers were active, it apparently is a very suitable expanse of water for this sport. 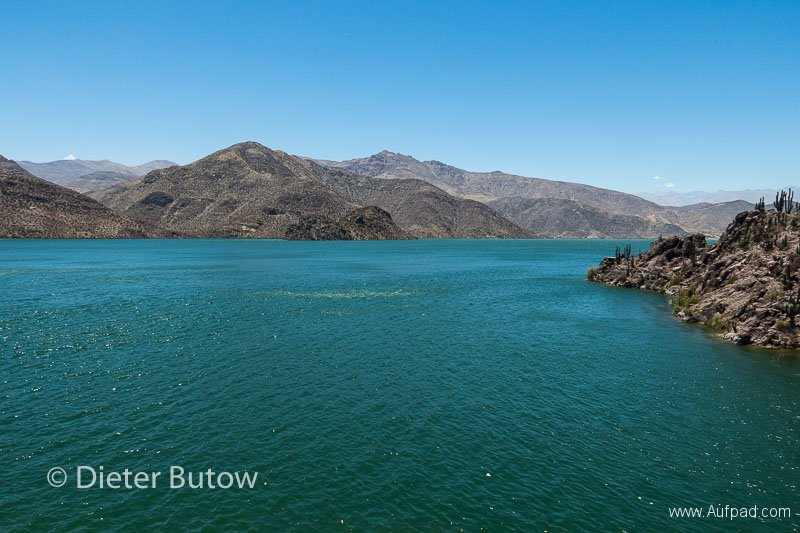 The area was arid, yet along the valley it is lined with vineyards and fruit trees right up to the little village of Pisco Elqui, a town wit  its own pisco distillery and an abundance of little eating places. At our camping site Camping Refugio del Angel adjacent to the clear cold Rio Claro, we met our friends from Iquique New Years Eve party again – Laima and Mindaugas. This was a good opportunity to enjoy a pisco for sundowner and a joint supper among the shady weeping willow trees. 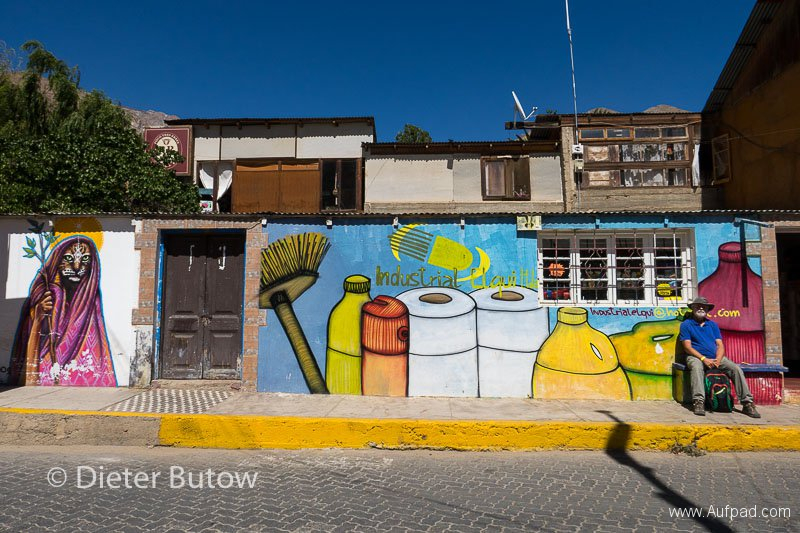 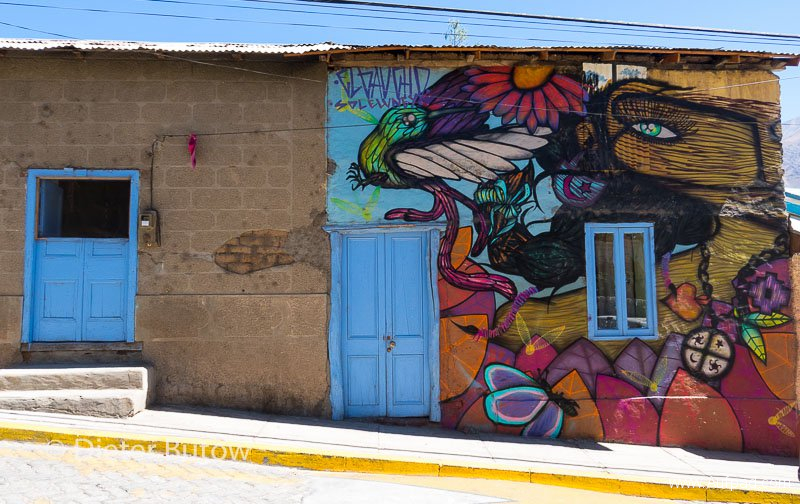 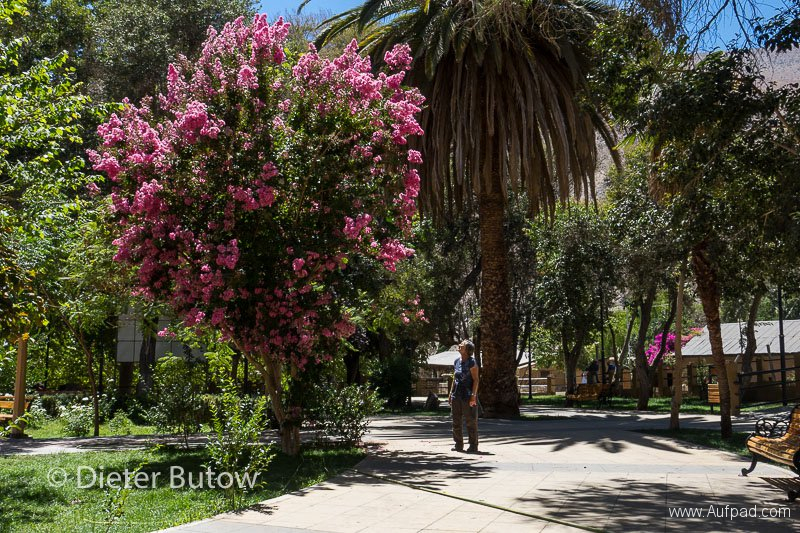 This area is known for its observatories that can be visited – we were not in luck as it was full moon.

In the morning we walked through town, enjoyed a pisco ice cream on the shadowy plaza. We found the camping site with its many trees a comfortable place to stay for the day and only left next morning back to Vicuña from where we turned into a small gravel road with plenty of mountain passes, cacti, colourful parrots and observatories visible on the mountain peaks. 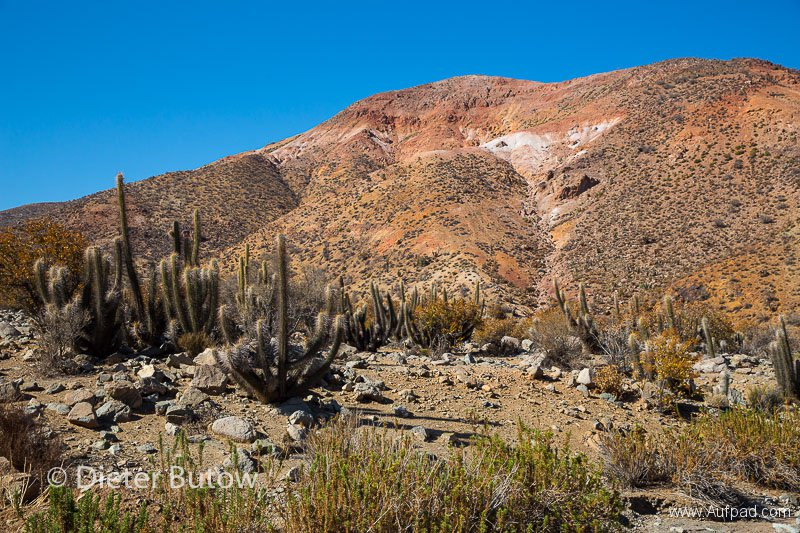 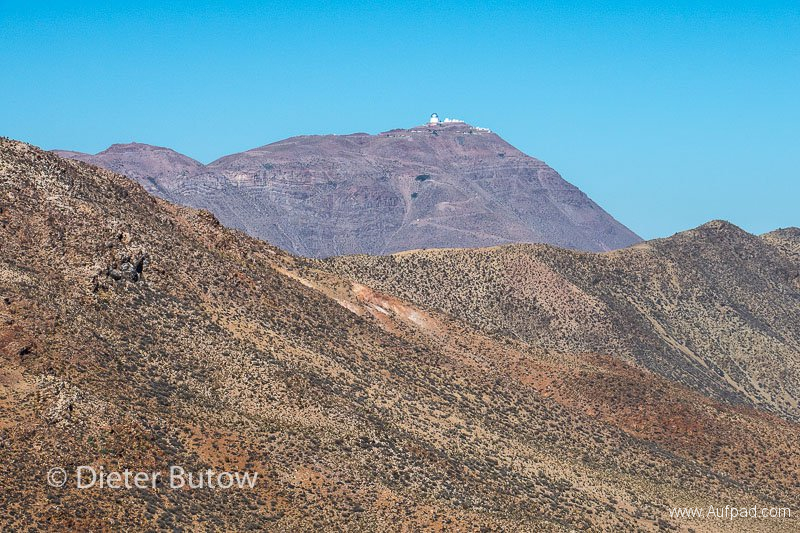 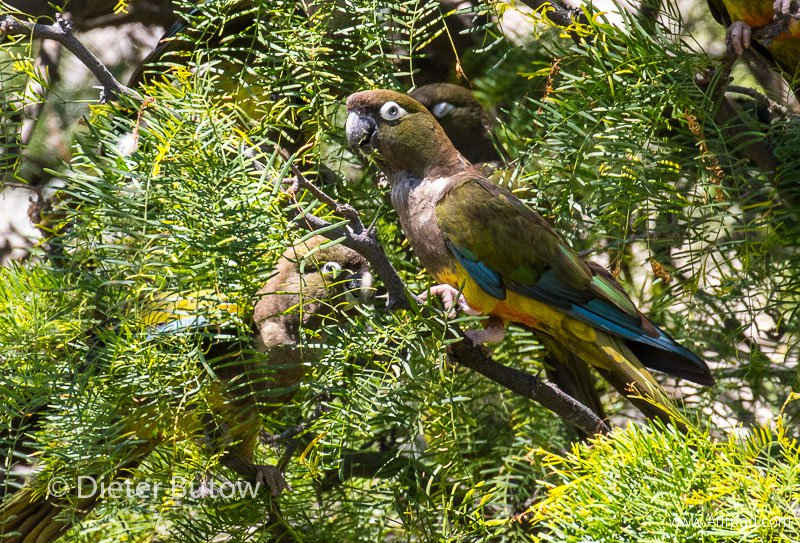 We drove past Ovalle  and ended the day at the Parque Naçional Las Chinchillas – the friendly staff gave us special permission to stay for the night in the parking area. We were not aware of this reserve beforehand and it highlighted the plight of the Chinchilla to us: There used to be 20 million animals before it became fashionable to wear pelts made of the fur of this little, nocturnal rodent. Today, they are almost extinct save for the small 20 000 population cared for in this reserve. Boris, the guide, took us into the nocturama – a underground cavern which houses a number of different rodents from the reserve and that can only be seen during the dark of night. However, the little Degú can be seen at dusk and dawn and it gave us the opportunity for a few closeup photos. 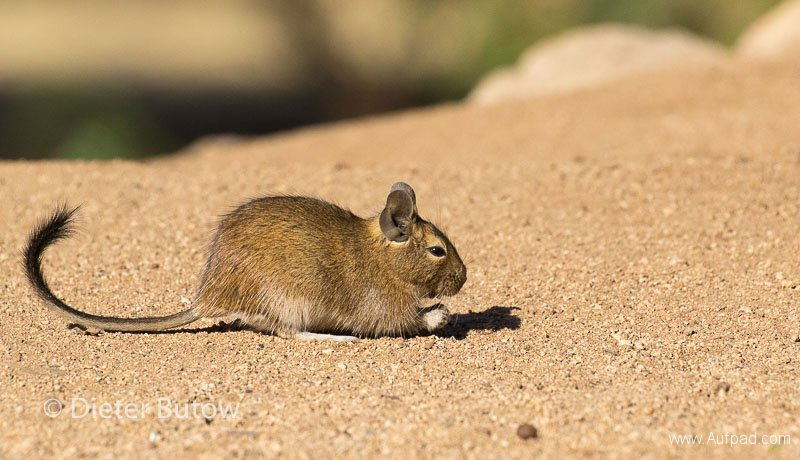 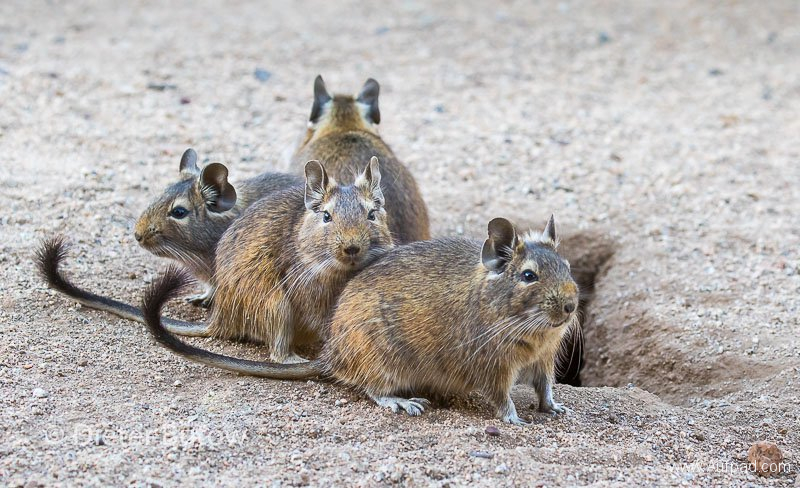 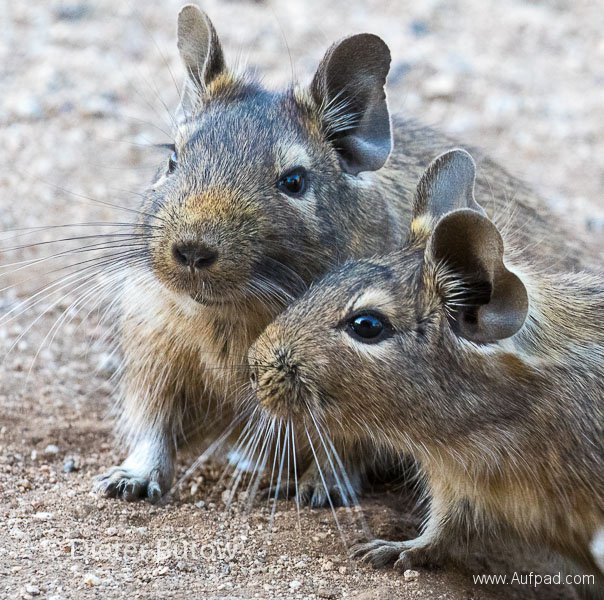 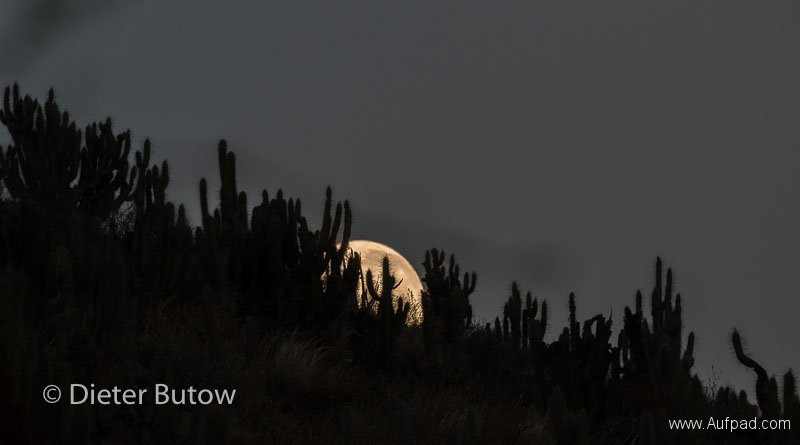 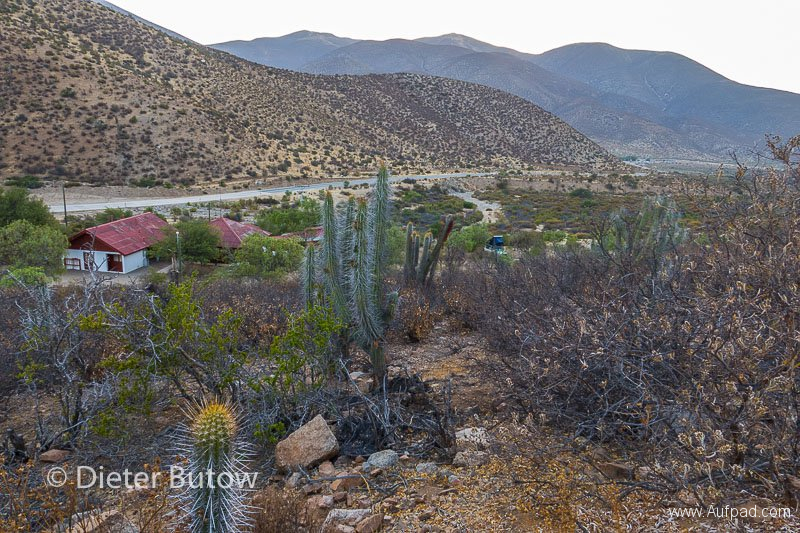 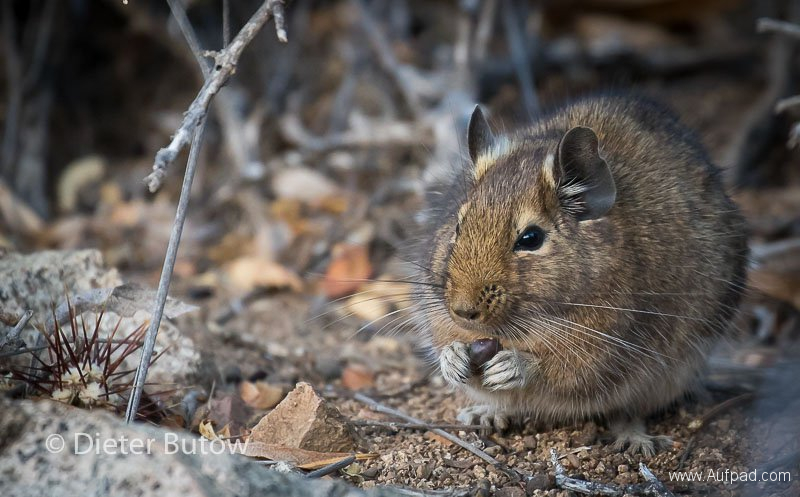 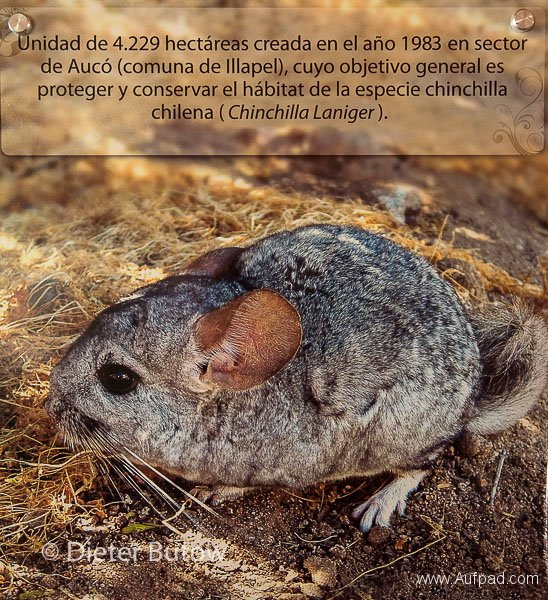 We journeyed further to Illapel and Los Vilos and along the coast to Los Mollos, a coastal resort where we found Camping El Chivato, close to the beach, where we took long strolls amidst many holiday makers enjoying this area at the summer time of the year. Here we met Laima and Midaugas yet again and settled down for the now customary sundowner and a delicious camping supper. 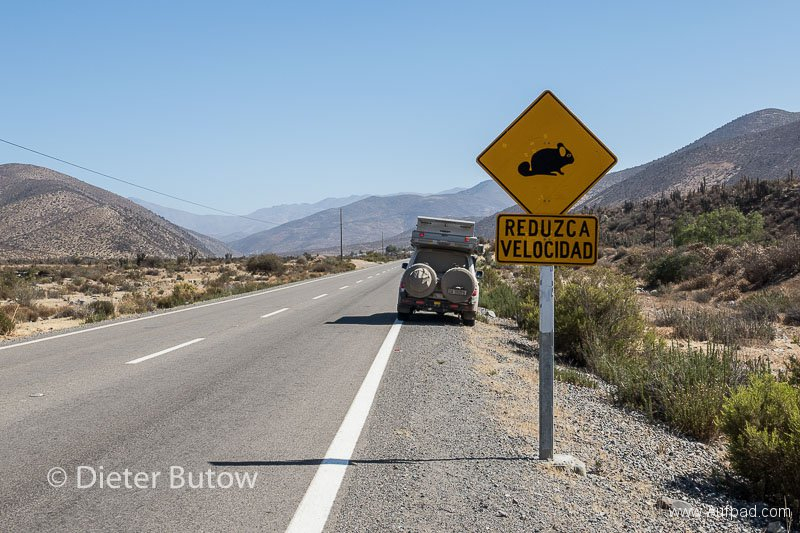 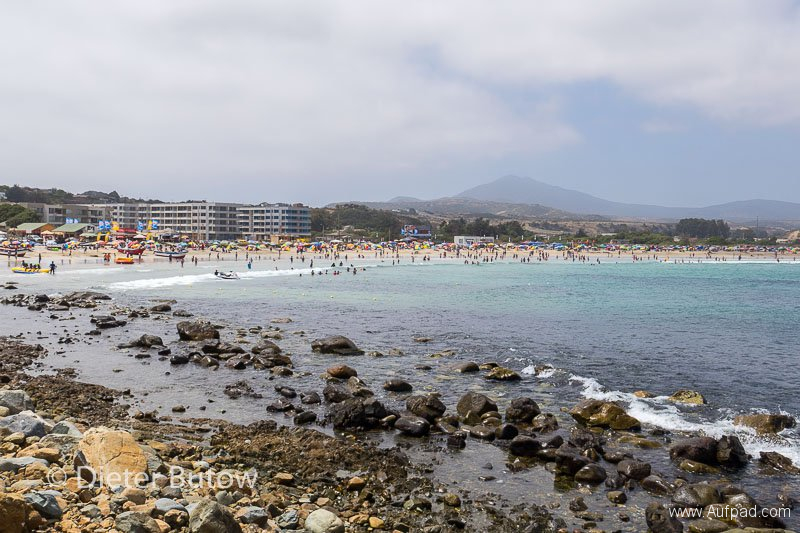 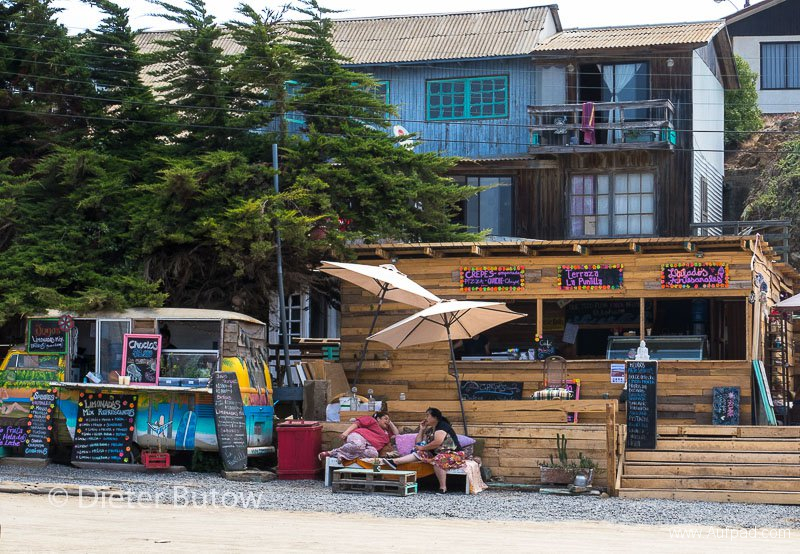 Los Mollos offers scuba diving trips and has a large park worth visiting. We decided on the latter and walked through the Bio Parque Puquén with its interesting birds, cacti and cliffs. We observed whales and dolphins and marvelled at the effort sea lions go through to get up on the island cliffs, having to time their ascent with big waves. 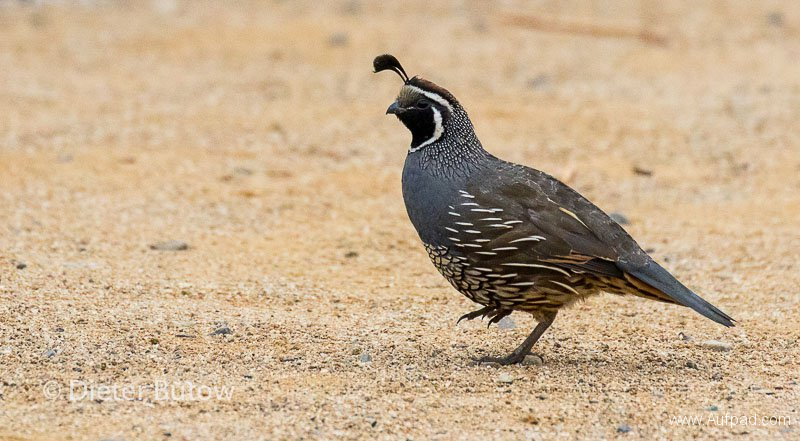 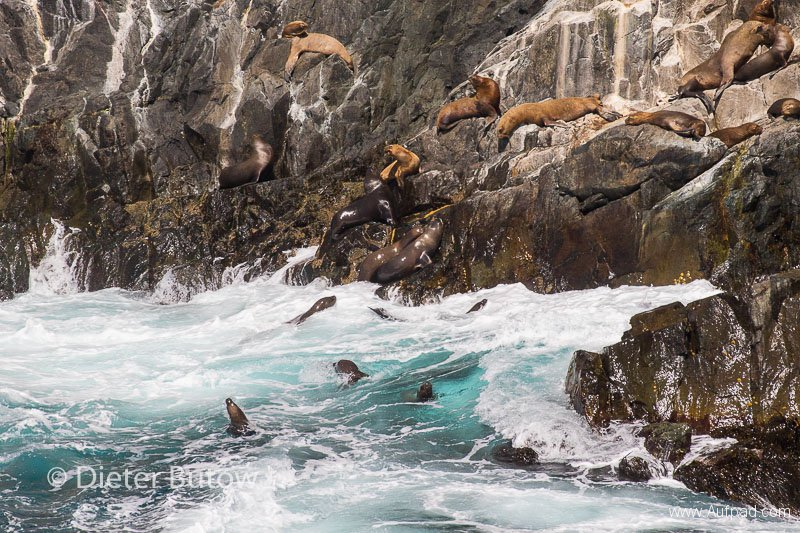 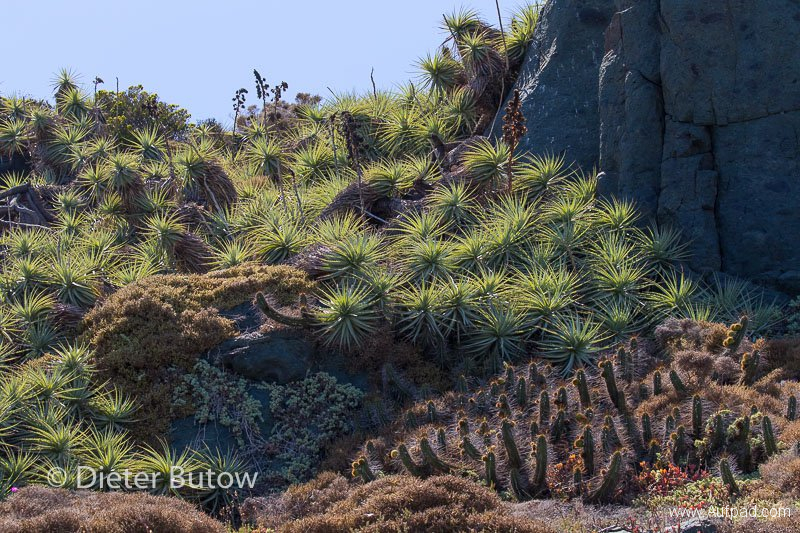