A desert in Colombia? The thought was intriguing and to reach a hot and dry region in this lush country was a welcome change. 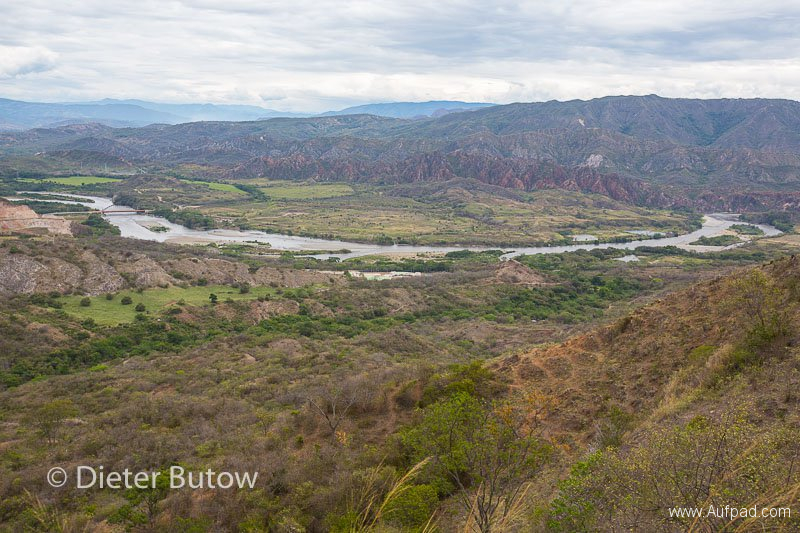 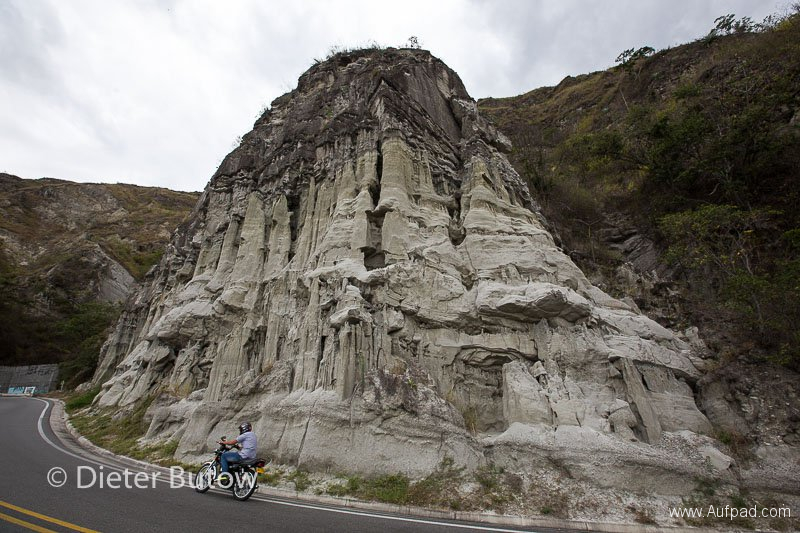 Our route took us via Pitalito, Altamira and Neiva to Villavieja on the east side of Colombia, along the flow of the Rio Magdalena. Slowly the landscape changed and along the road we saw the first interesting formations making us excited for what may lying ahead.

Along the route we came across the traditional vendors producing a refreshing sugarcane drink on wooden presses. It was hot and we sampled the delicious juice, freshly pressed and cool. 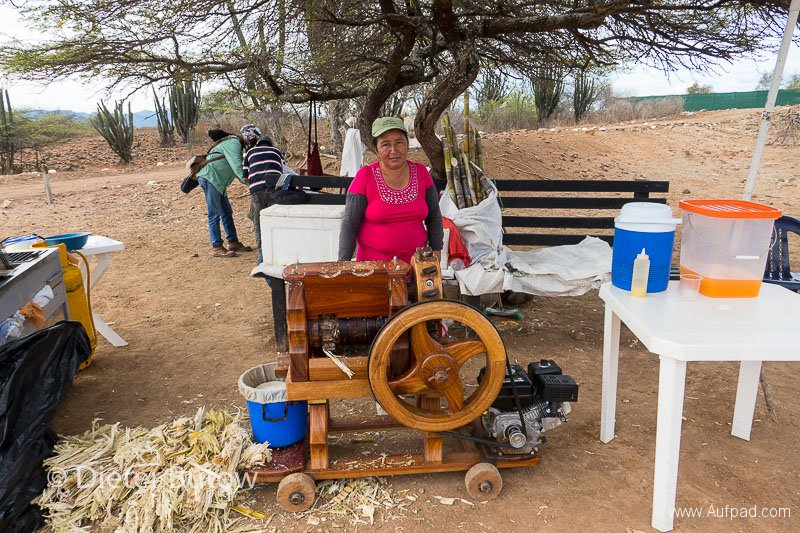 Soon the landscape started changing with cacti and euphorbia replacing trees and palms. 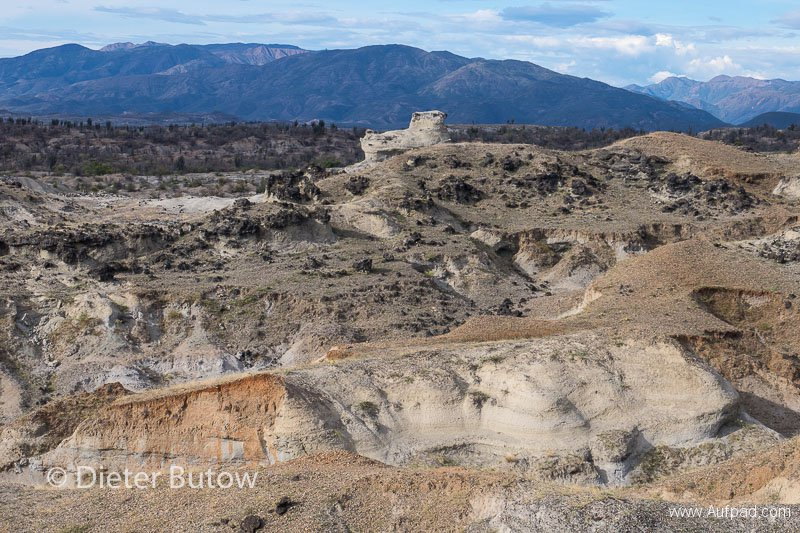 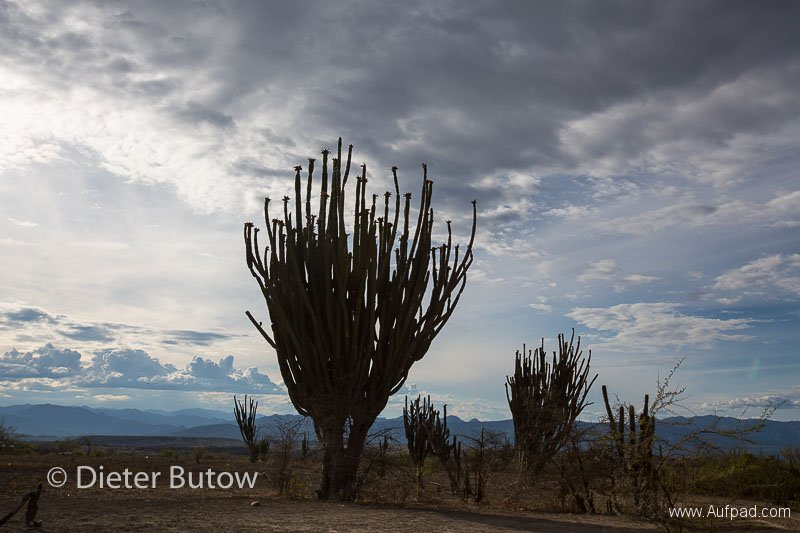 With the change in flora also the birdlife changed. 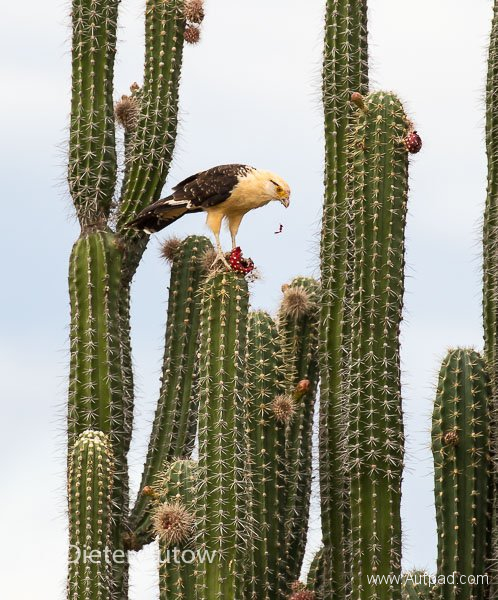 We found a suitable camping spot on the edge of the cañon at the Tatácoa Desert Camp, offering a splendid view. When we arrived temperatures ranged around 37-38 deg C, but a few raindrops towards evening tempered the heat to 31 deg C during the night.

Being full moon we sat outside and enjoyed the view until late. 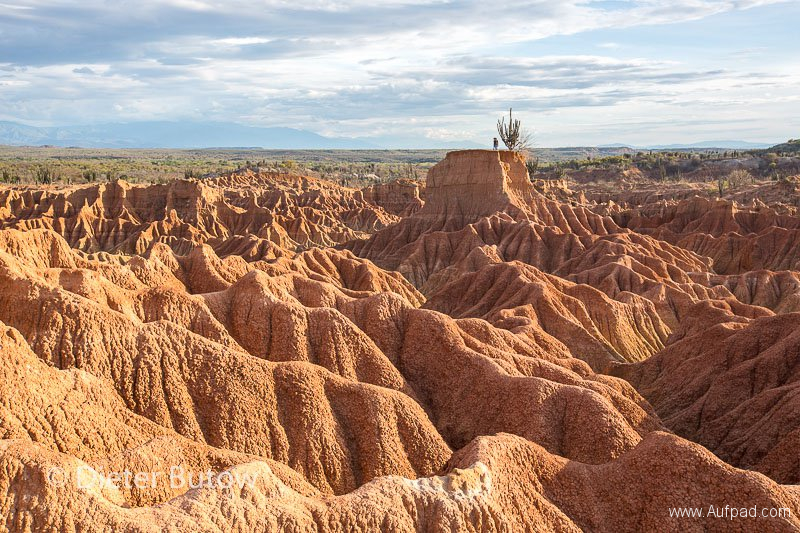 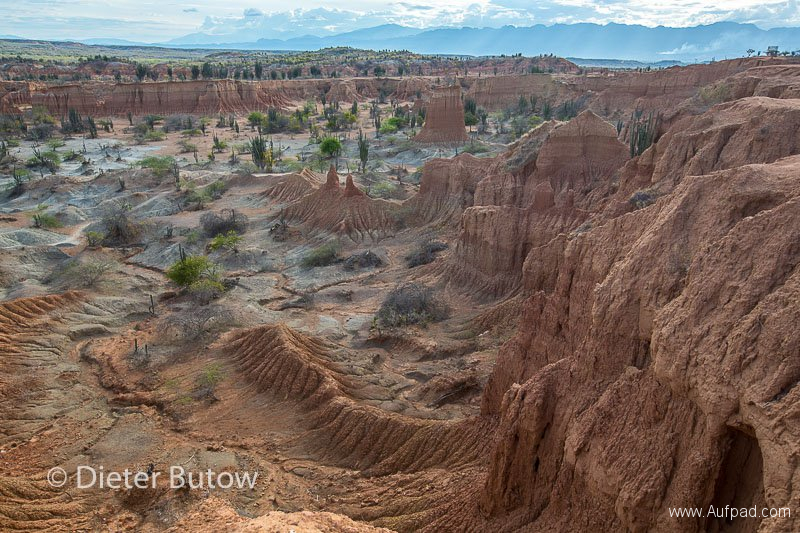 From our location we could conveniently explore the cañon on foot, which we did in the early hours of the cooler morning and found it a worthwhile two hours spent, viewing the cañon from below. 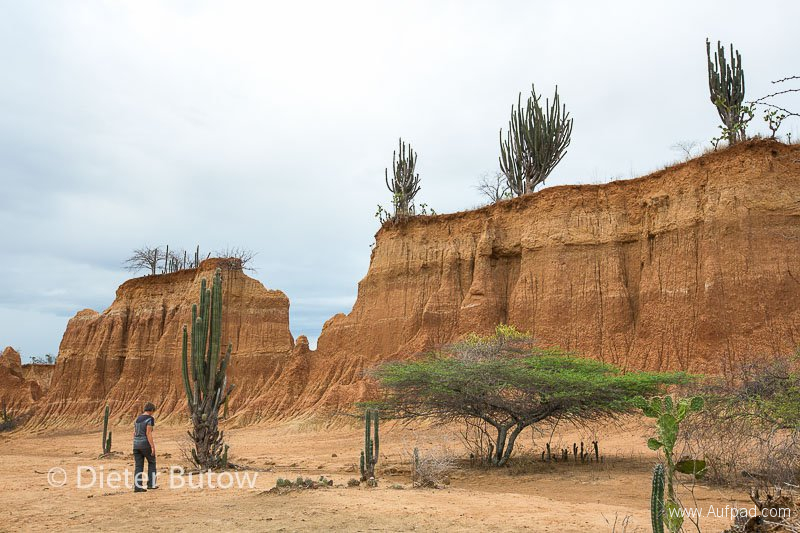 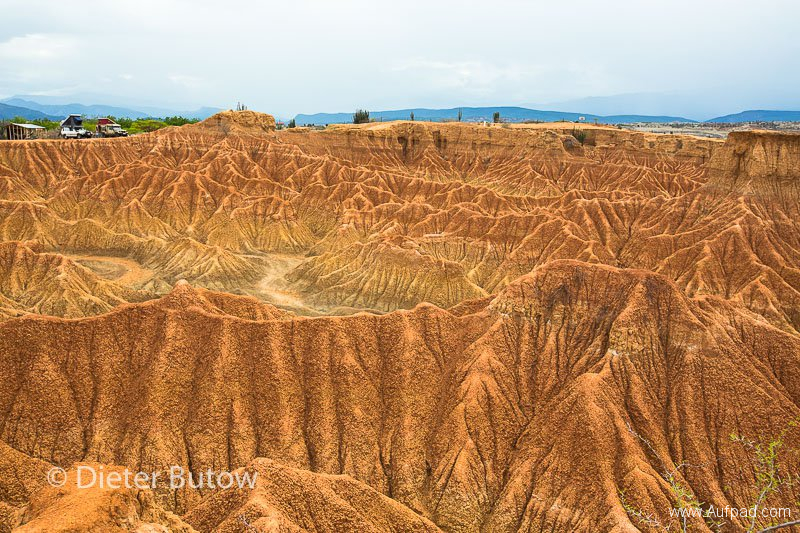 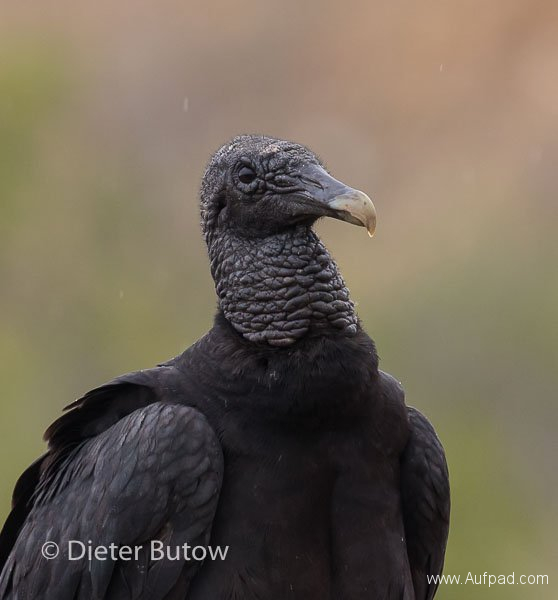 We escaped the midday heat by travelling via Potosi along a small road following the Rio Magdalena until a bridge offered us a crossing and after a tunnel we get back on Ruta 45. 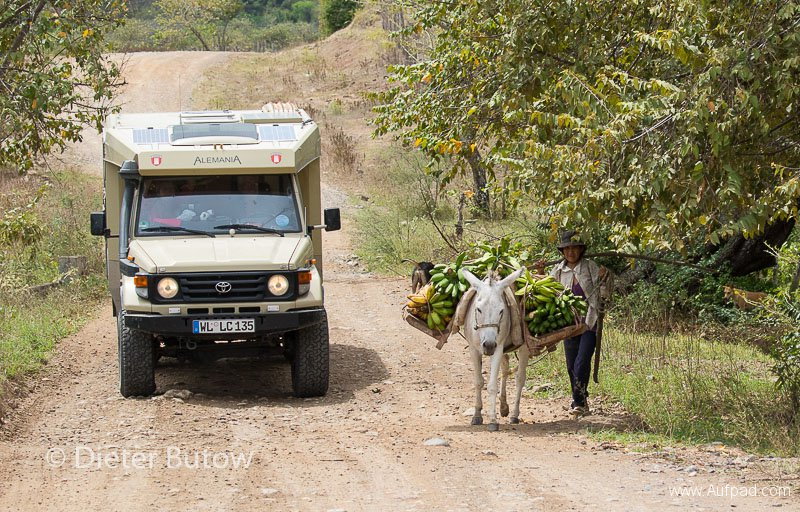 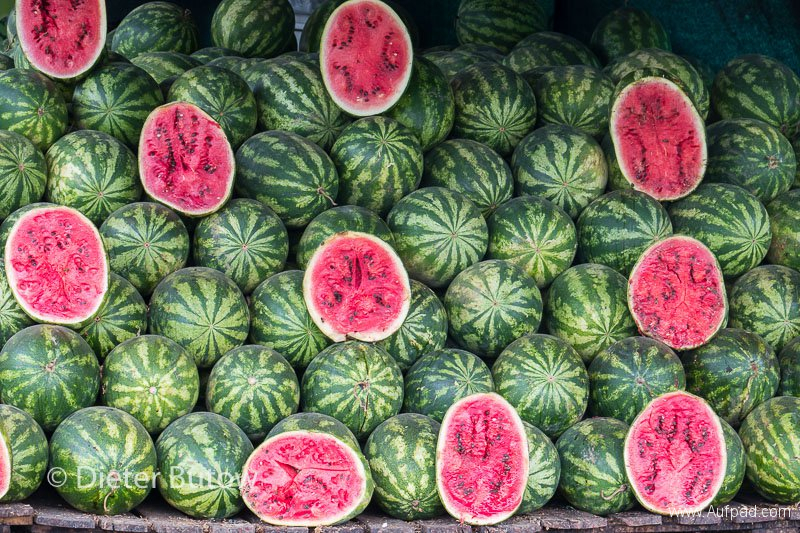 The tarred road was good and via El Espinal and Girardot we turn off at Bocachica close to Bogotá and drive along the Rio Bogotá to find a suitable camping site. At this point we had to pay Peaje (toll) again after we had paid on the main road minutes before. It dawned on us that Colombia is heavy on toll roads everywhere and had to get used that we would spend about Rand 1.00 per km from now on -almost as much as we were spending on fuel to drive. (On a normal day R150 =US$10, on a long drive day R600 =US$40 approx).

To our horror the river is being used as a sewage dump and is probably the worst pollution we have ever come across. Warning signs urged people living along the river not to get in contact with the water.

Even at the scenic falls Salto de Tequen-dama we could not escape the incredible stink. Foam everywhere.

Finally we found a place at the Ecolodge that overlooked the valley offering us a good view of the active volcano Nevado del Ruiz as well as the dormant  Nevado del Tolima. 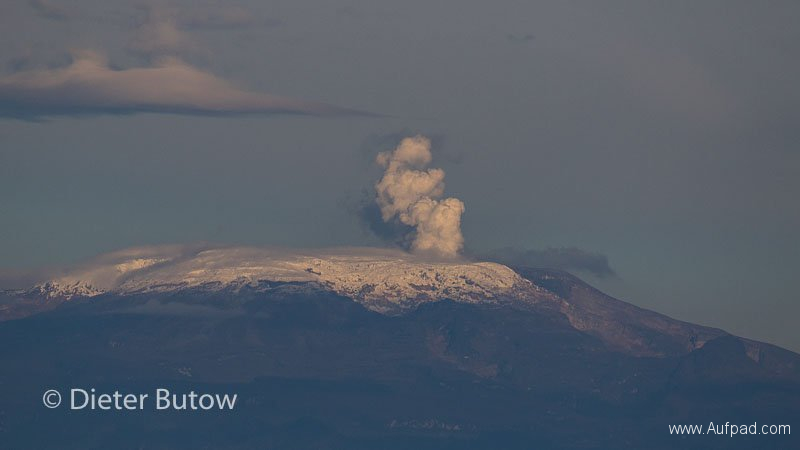 Nobody was in attendance at the camping site, but fortunately the ablutions were open. Even when we departed there was nobody around when we left again. It seems to be primarily an action park with slides, ropes etc.

Next morning we found our tyre to be flat again without finding a reason after taking it off and checking it. We tracked back to El Espinal and carried on in the direction of Ibagué. 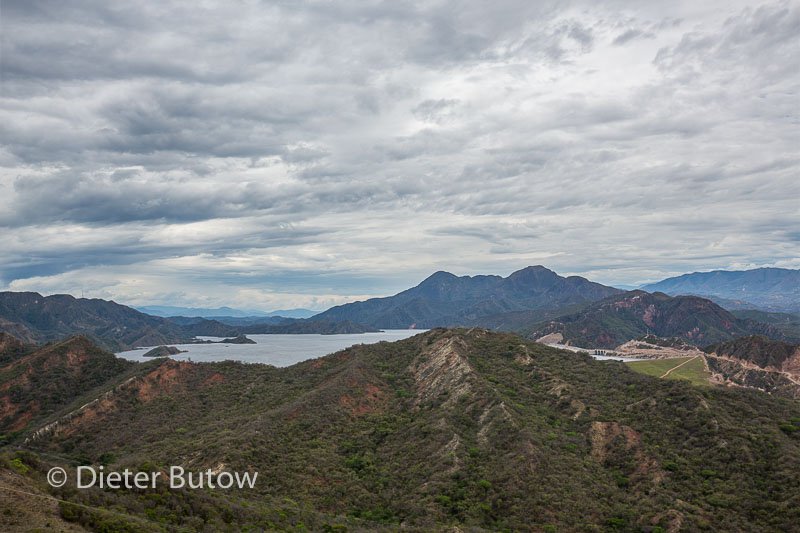 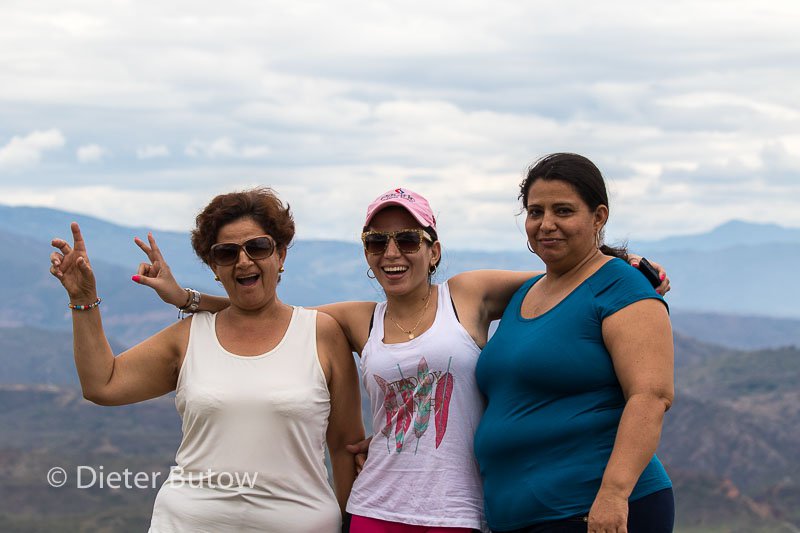 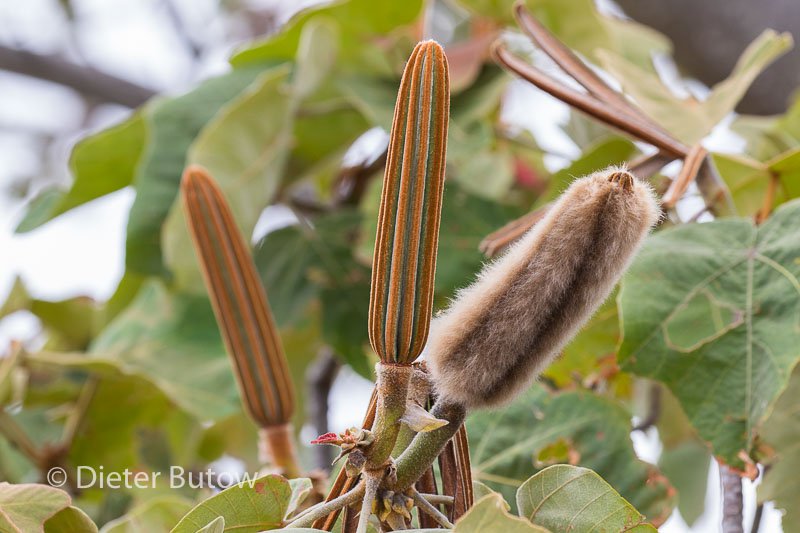 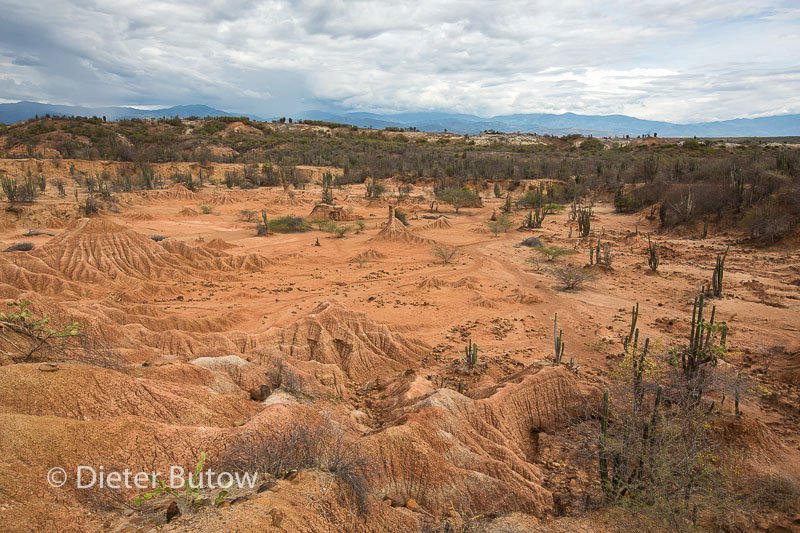 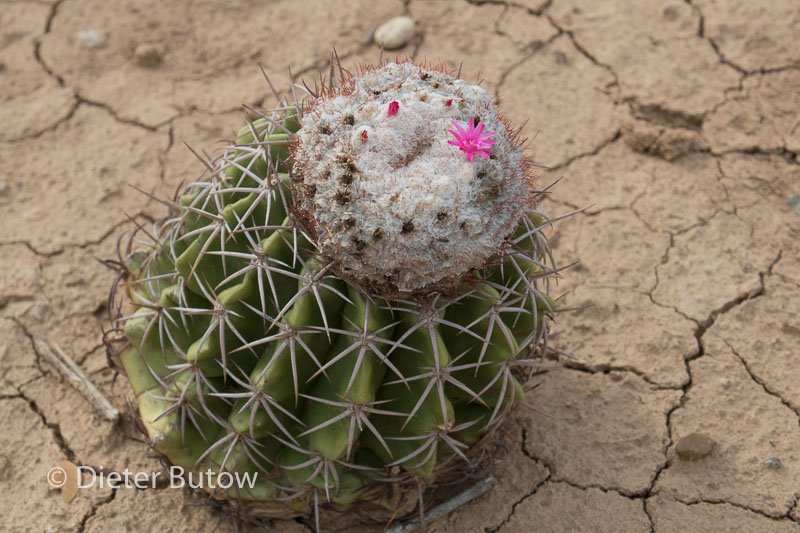 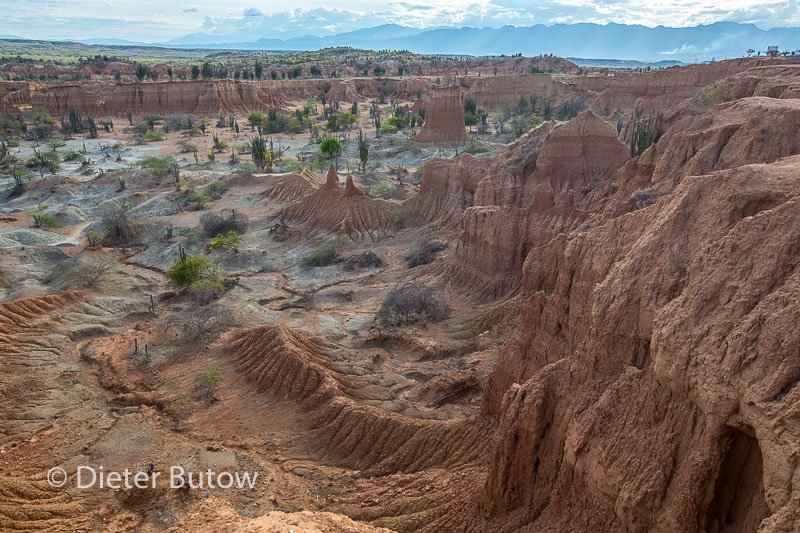 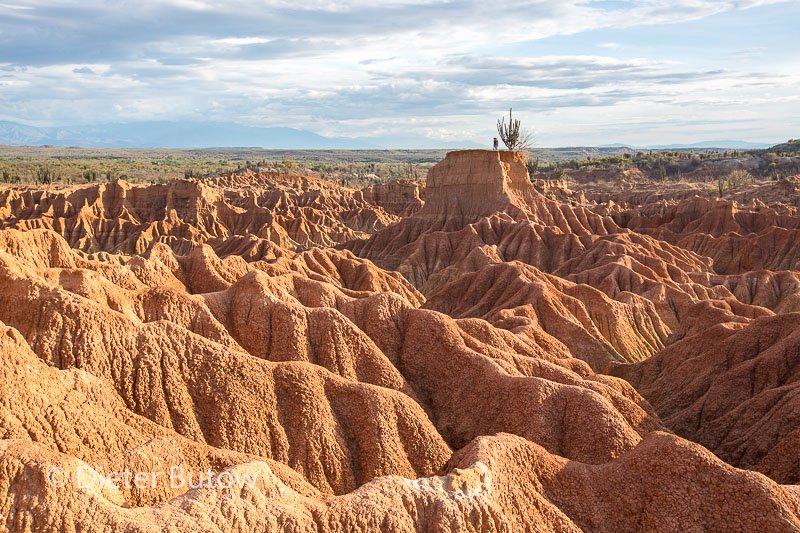 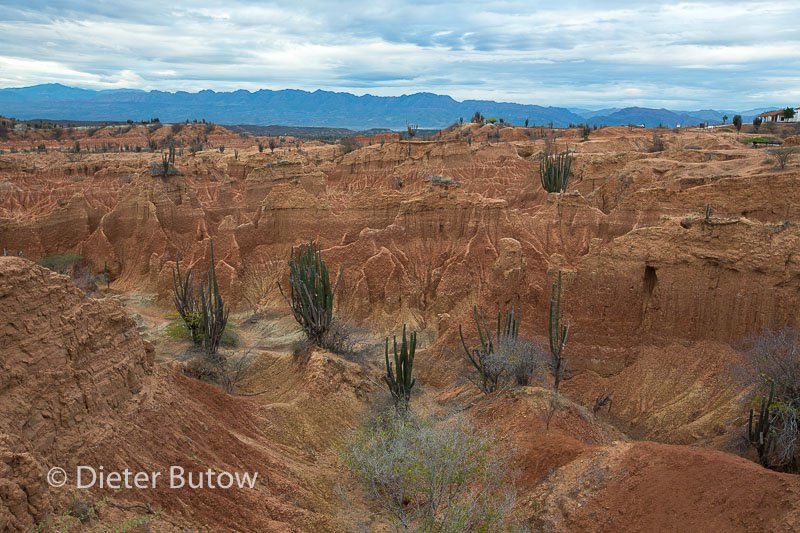 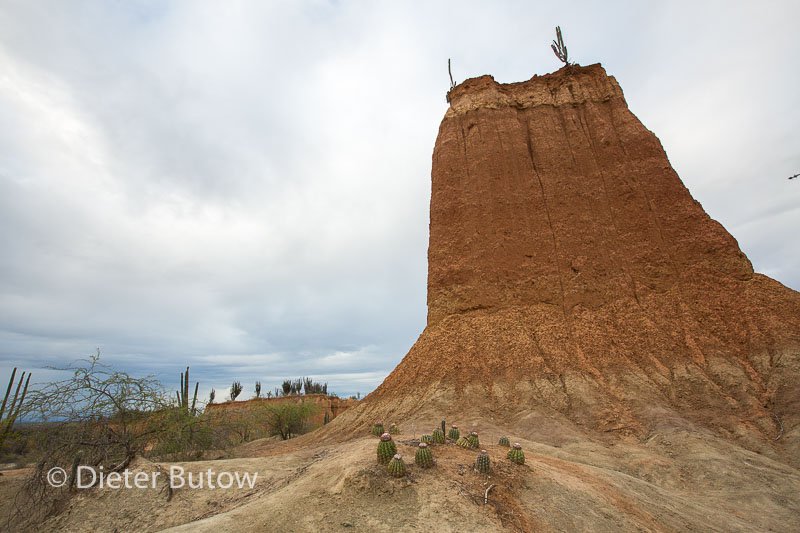 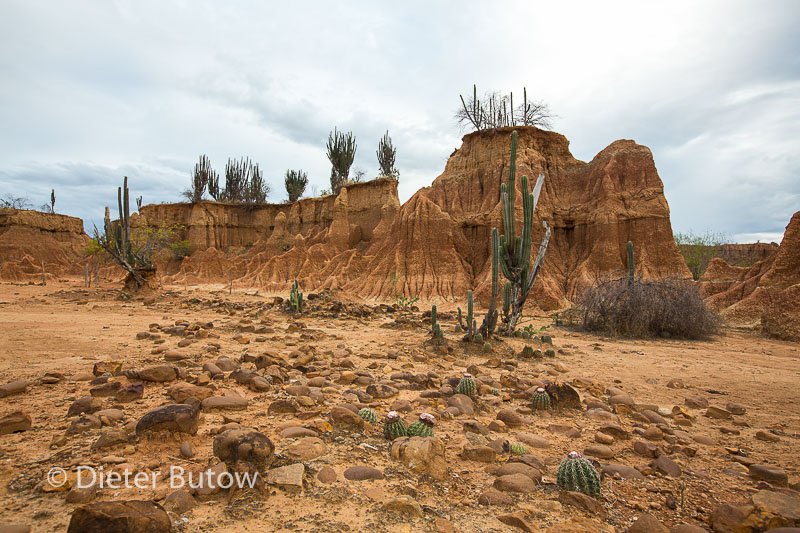 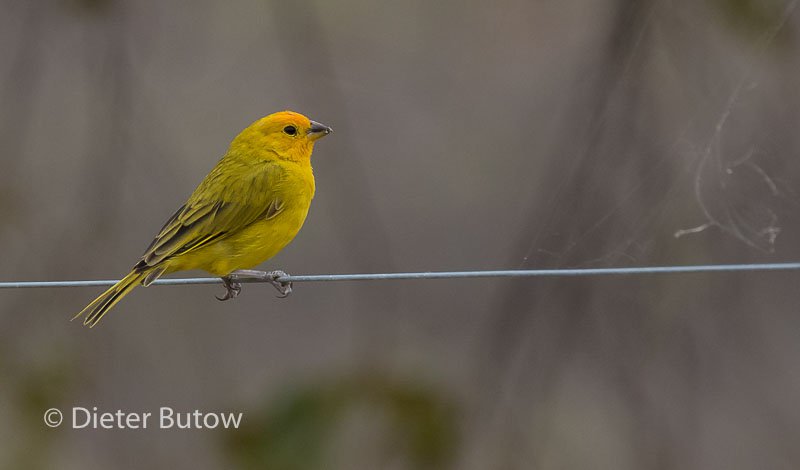 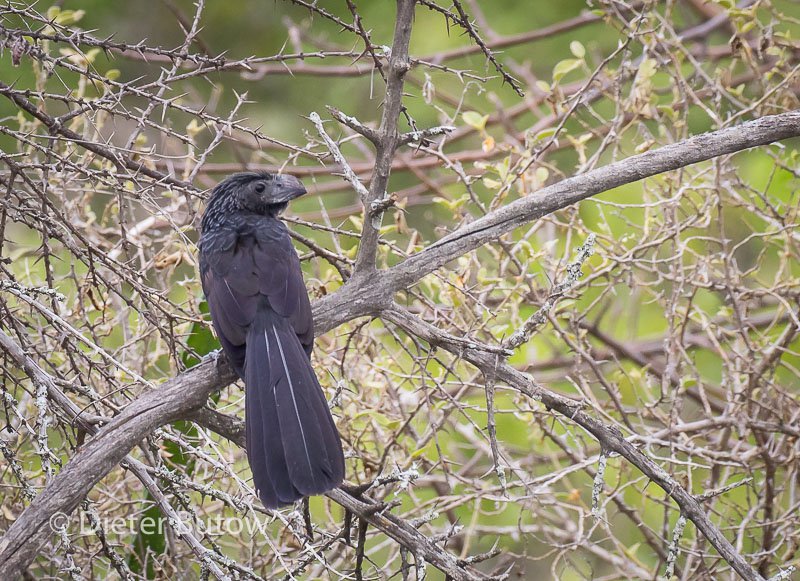 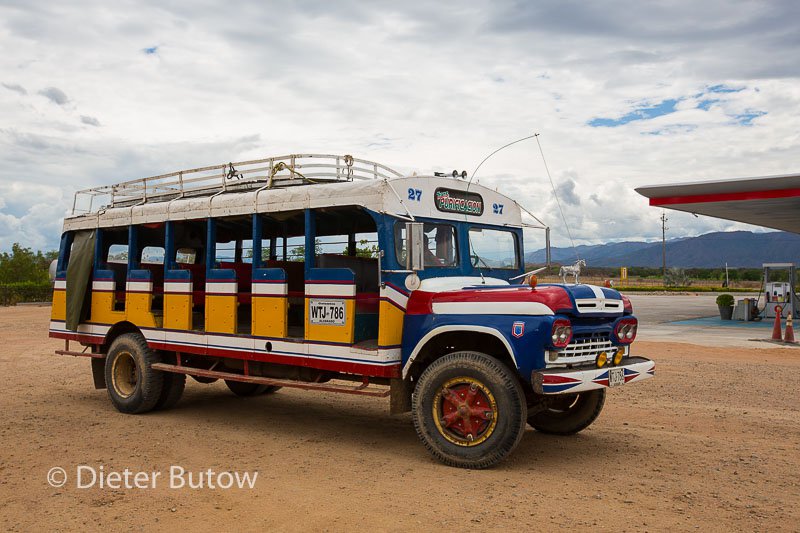 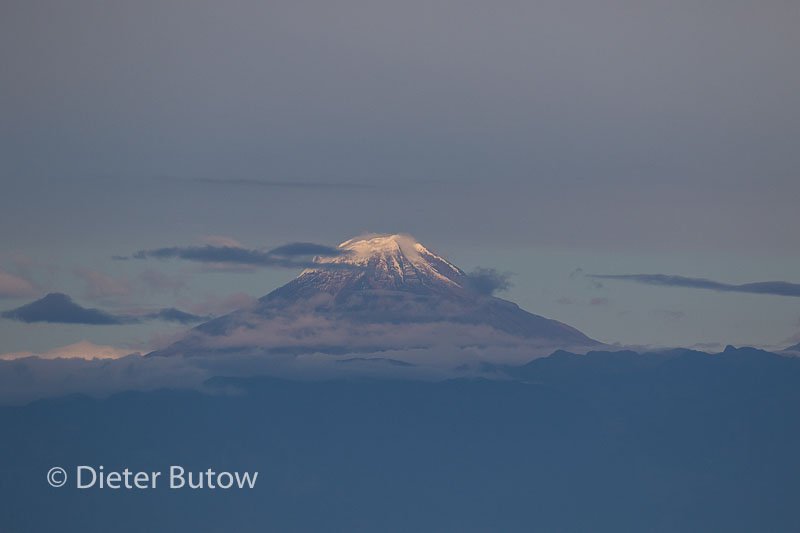